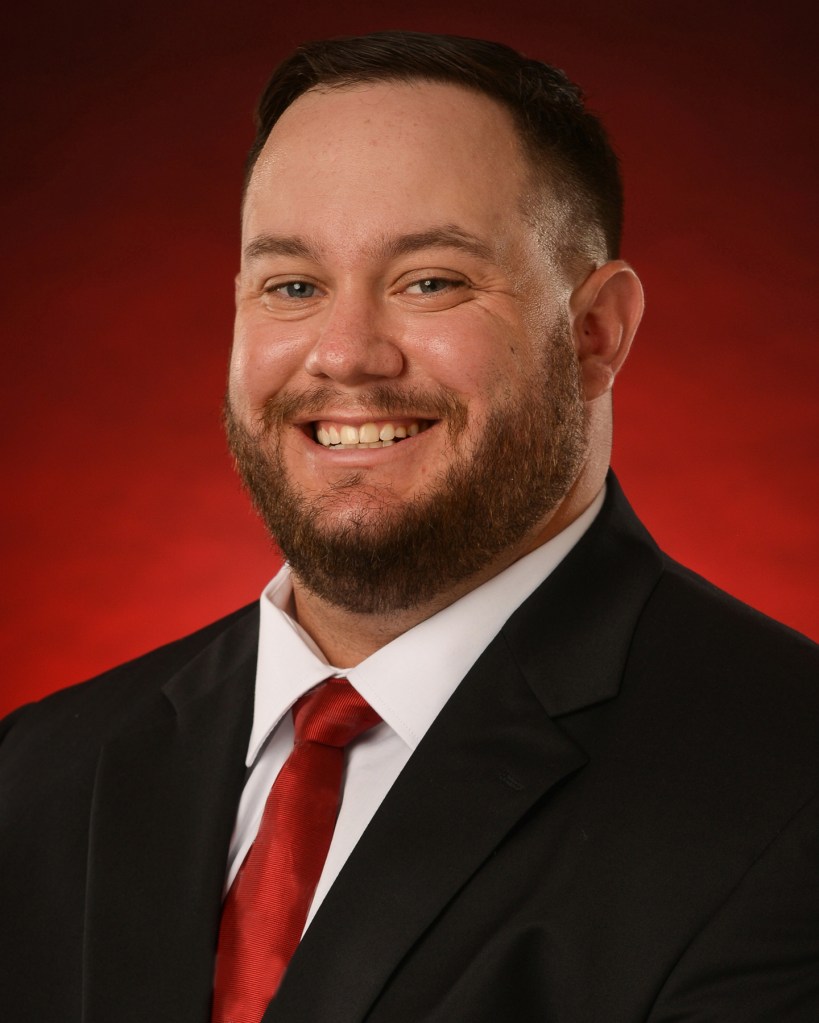 A native of Mobile, Ala., Satterwhite will primarily coach EMCC’s quarterbacks after having spent the past two seasons as a graduate assistant coach at the University of South Alabama. Hamilton, a Starkville Academy product and Mississippi State graduate, returns to the Scooba campus to work with the Lions’ linebacker corps as he did on EMCC’s 2013 national championship team that featured arguably the NJCAA’s most dominant defense.

Satterwhite exploded onto the collegiate scene during his junior year at UWA as one of 10 finalists for the 2017 Harlon Hill Award – the NJCAA Division II equivalent to the Heisman Trophy. While setting single-season school records for most passing yards (3,421) and pass completion percentage (.651) along with most pass completions (322) and attempts (495), Satterwhite was named the Alabama Sports Writers Small College Athlete of the Year. In guiding head coach Brett Gilliland’s 10-3 Tigers to their first outright conference championship in five years and a quarterfinal-round appearance in the 2017 NCAA Division II playoffs, Satterwhite was named to the All-Gulf South Conference First Team and earned honorable mention status on the Don Hansen NCAA Division II All-American Team.

As a graduate student and second-year permanent team captain the following year, Satterwhite completed 233-of-394 passes for 2,663 yards and 25 touchdowns in directing the 8-4 UWA Tigers to a second straight NCAA Division II playoff appearance.

“I am very thankful for Coach (Buddy) Stephens hiring me on staff here at EMCC and having an opportunity to get better as a coach by working with the quarterbacks,” Satterwhite said. “I am eager to get started working with the guys and continuing the winning tradition that’s been established here in Scooba.”

“I’m extremely thankful to Coach (Buddy) Stephens for bringing me back on board here at EMCC. Some of my fondest memories as a coach came during our national championship run in 2013,” Hamilton noted. “It’s great to be back, and I look forward to helping to continue the championship tradition here in Scooba.”

While at Troy working with current West Virginia head coach Neal Brown and WVU defensive coordinator Jordan Lesley, Hamilton transitioned from a graduate assistant coach to serving as a senior football analyst. During Troy’s successful three-year span between 2016 and 2018 as one of the top teams in the Sun Belt Conference, the Trojans were a collective 31-8 overall and 20-4 league play with three straight postseason bowl game victories.

During Hamilton’s previous season in Scooba, he worked primarily with EMCC’s outside linebackers under Lesley’s guidance. The 2013 EMCC Lions, featuring current NFL defensive line veterans Jarran Reed and D.J. Jones, went undefeated in allowing an average of less than 10 points per contest, including five shutouts, on the way to claiming the first of back-to-back NJCAA championships.

Hamilton is married to the former Mallory Madison of Philadelphia, Miss. They have a son, Sims, who was born in October 2021.