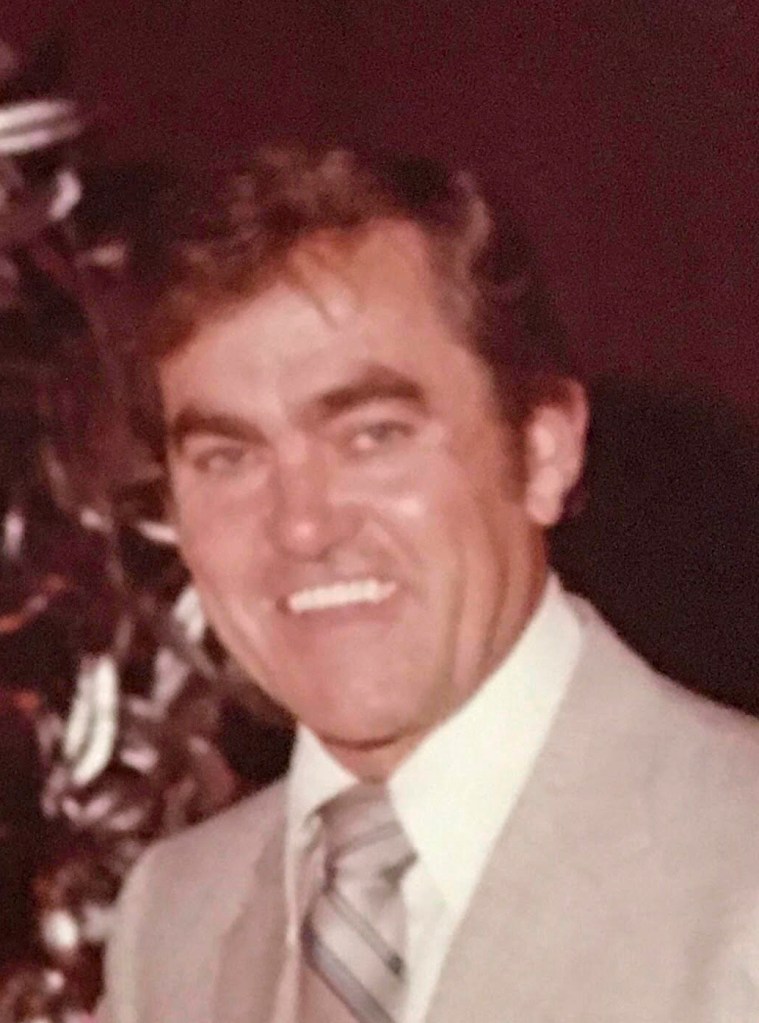 Funeral Services for M.W. “Webb” Hart, age 88, of Carriere, MS, who passed away Tuesday, July 26, 2022, will be held Friday, July 29, 2022, at 11:00 am at First Baptist Church of Picayune.
Visitation will be Friday, July 29, 2022 from 9:00 am until 11:00 am at First Baptist Church of Picayune.
Burial will be in Forest Lawn Cemetery, Slidell, LA, on Friday, July 29, 2022, at 1:00 PM, following the services at First Baptist Church.
Dr. Tony Lambert will officiate the service.
A native of Jackson, TN, he met his wife Andrea in Wood River, Illinois. With Andrea being a native of New Orleans, LA, they later moved to Slidell, LA, where they lived for the majority of his life. Webb owned Hart Insurance Agency in Slidell, and served two terms as Slidell’s first full-time mayor. He was partly responsible for giving Slidell the title of “Camellia City”. Webb was also a long term member of the Camellia Club in Slidell. He and Andrea later moved to Carriere, MS, where they could reside closer to their two sons. He was also a member of First Baptist Church of Picayune.
Webb was a Jaycee, a member of Knights of Columbus, Rotary, and several other service organizations over the years. He never met a stranger and always wore a huge smile. Webb touched the lives of adults, as well as hundreds of children, as a coach of multiple sports. In his later years, he spent most of his time caring for his beloved plants. He was a Master Gardener and loved sharing facts and tips about plants to anyone who would listen. In fact, he gave plants away on a regular basis which always included follow up to ensure that they were being cared for.
He was preceded in death by his parents, Joe Hart and Ada King Hart; his sons, Michael (Debbie) Hart and David (Sue) Alan Hart; his daughter, Brenda Ann Hart; his brothers, Bruce Hart and Don Hart; and his sister, Mary Alice Eaves.
Left to cherish his memory are his wife, Andrea G. Hart; his sons, Tim (Colleen) Hart and Ben (Jana) Hart; his 12 grandchildren, Ray Hart, Katie Hart, Calice Hart Bilica, Tim Hart II, Lindsey Hart Gibson, Jeremy Foulon, Jacob Foulon, Jered Foulan, Zachary Hart, Jordan Hart, Isabel Hart, and Brooke Hart; and his 10 great grandchildren.
Obituary, Register Book, and Driving Directions can be found on the internet page, at www.mcdonaldfh.com