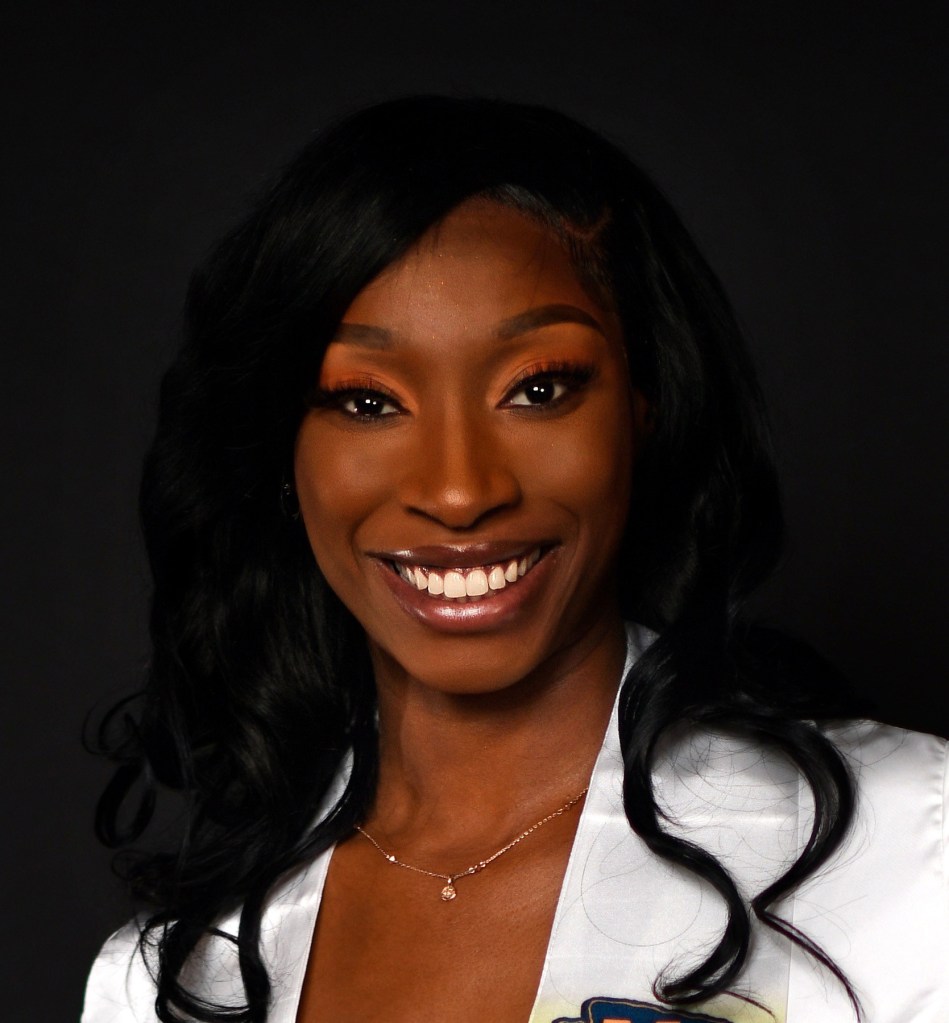 A member of Bogue Chitto’s 2015-16 Class 1A state championship team, Matthews went on to enjoy a successful four-year playing career at Mississippi College. Most recently, she spent the 2020-21 basketball season serving as graduate assistant coach at her alma mater.

“I am super thankful for this opportunity and ready to hit the ground running with Coach Butler at East Mississippi,” Matthews said. “I was able to learn so much from him when he was MC’s graduate assistant coach during my freshman year there, and now it has all come full circle with me getting to work alongside him.”

After leading MC in scoring as a junior with an average of 11.0 points per game in 2018-19, Matthews put together career-high averages in scoring (14.5 ppg), assists (4.6 apg) and rebounding (3.6 rpg) during her senior season. She also posted career-high accuracy marks in field goal percentage (.447) and three-point percentage (.394) as a senior in helping lead the Lady Choctaws to the quarterfinals of the 2020 Gulf South Conference Tournament.

“Zariah is an all-around hard worker who our players will be able to look up to and relate with. I’m blessed to have her on staff here at East Mississippi,” Butler said. “In working with her at Mississippi College, Zariah is extremely smart and picked up on plays and sets very quickly. She was vital to MC’s success with her ability to score the ball and play at a pace few could match.”

Off the court at Mississippi College, Matthews was a four-time member of the GSC Academic Honor Roll. Having earned her bachelor’s degree in kinesiology, she completed her master’s degree in athletic administration from MC this past December.

Matthews’ basketball career took off at Bogue Chitto High School, where she posted career varsity per-game averages of 13.5 points, 4.2 rebounds, 3.6 assists and 3.3 steals in helping lead the Lady Bobcats to a four-year composite record of 109-26. After making BCHS’s varsity team as an eighth grader, she went on to score 2,005 career points.

A two-sport standout at Bogue Chitto High School, Matthews was also a part of three state championship softball teams with the Lady Bobcats. As a senior on the diamond, she received the team’s Outfield Award, Batting Title Award and Defensive MVP honor while being selected as a Class 1A/2A/3A All-Star by the Mississippi Association of Coaches.