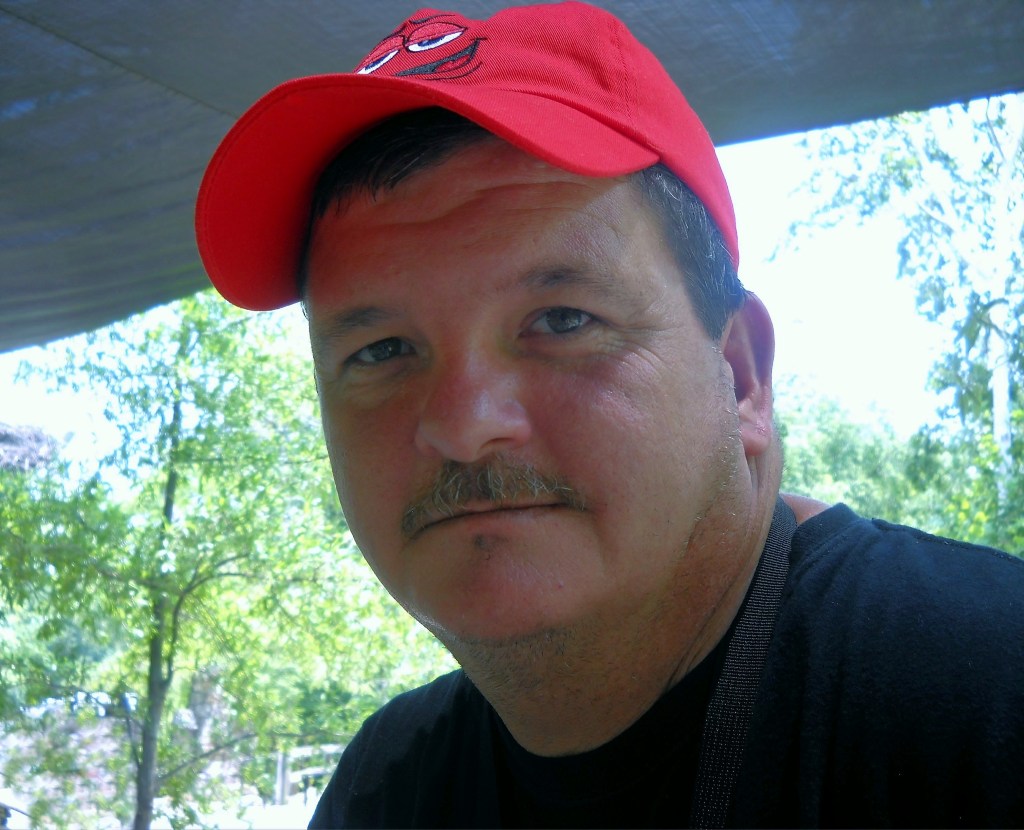 Services will be held at Picayune Funeral Home, at 815 S Haugh Ave, Picayune, MS 39466. Visitation for family will begin at 11:00 a.m. and all other visitation begins at 12:00 p.m. until the services begin on Saturday June 4th, 2022, at 1:00 p.m. and site grave services directly preceding the visitation at Palestine Cemetery.

Walter E. Hansford passed away on June 2, 2022. Walter was born June 20, 1972, in Jackson, MS. Walter resided in Picayune, MS for the past 26 years. Walter received his Cosmetology Degree in Jackson, MS and received his Culinary Arts Degree from USM Gulf Park Campus. He was currently employed by Petro Plus in Pearl River, LA. He enjoyed fishing, swimming, camping, cooking, and spending time with his nieces and nephews.

He is preceded in death by his mother (Birdie Mae Whitney), one sister (Carolyn B. Davis) and two brothers (Terry D. Hansford and Jeffry Hansford).