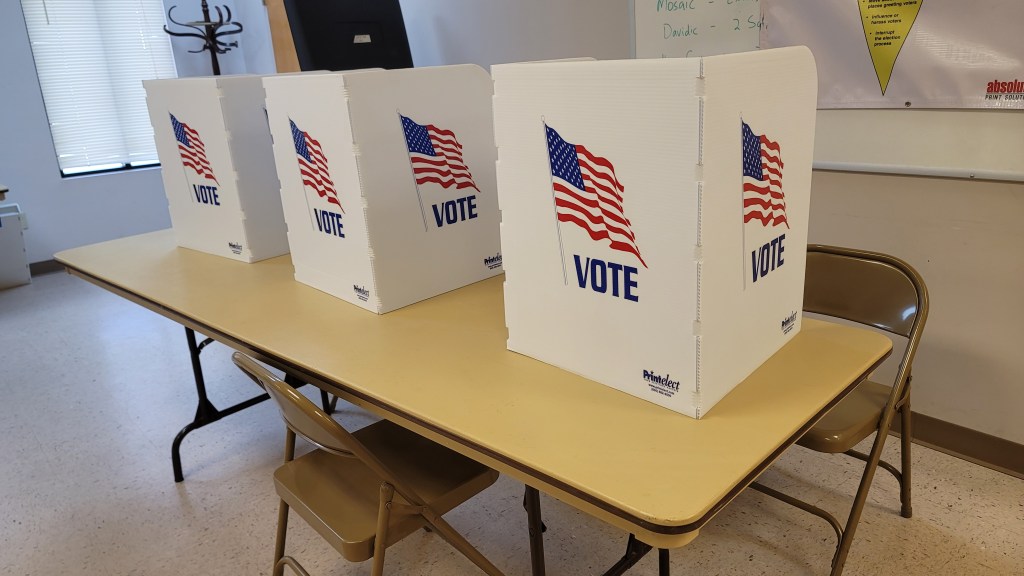 During Tuesday’s Republican primary runoff election for the Congressional seat in the Forth District, incumbent Steven Palazzo got more votes than Mike Ezell in Pearl River County, but did not win the election in the district. Ezell will move on to the general election set for Nov. 8 to face Democratic and Libertarian candidates.

Ezell will move on to the general election where he will face the Democratic candidate Johnny Dupree and the Libertarian candidate Alden Johnson.