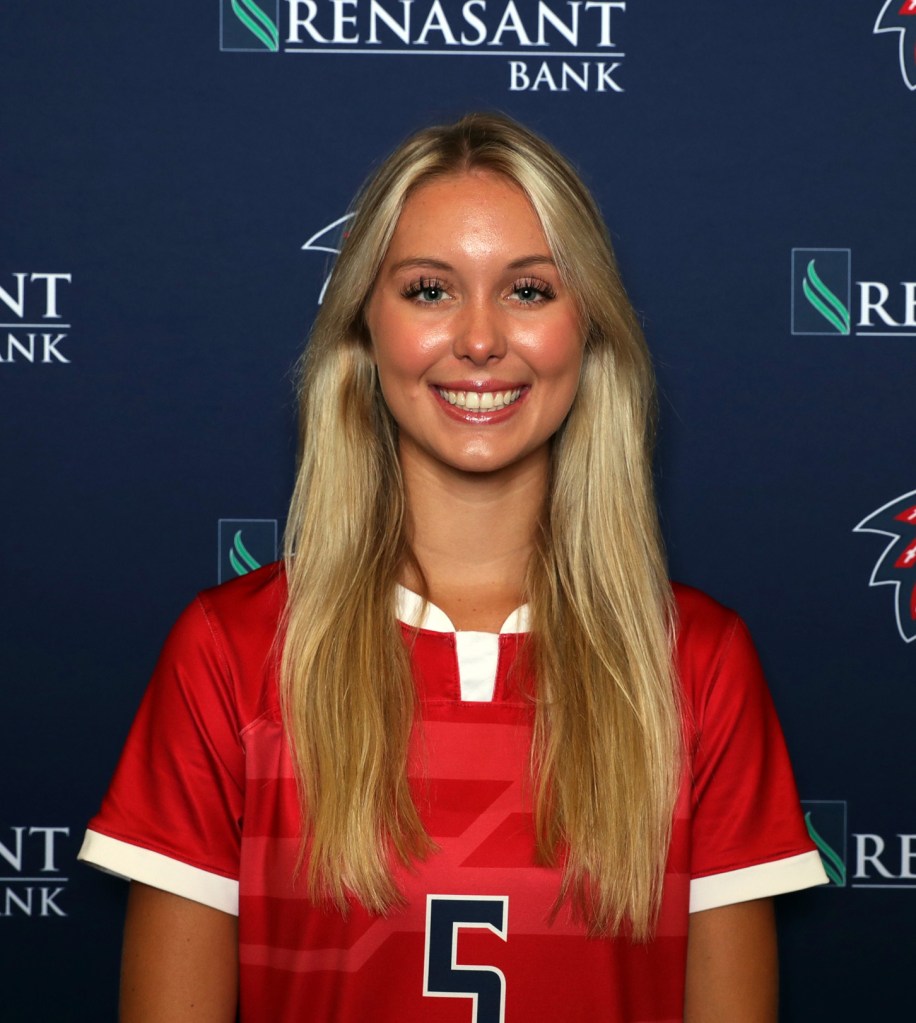 Mitchell plans to continue her soccer career at the Academy. The Mariners’ Women’s Soccer program recently completed the two-year NCAA-required transition period and will play its first official season as a DIII varsity team in the Skyline Athletic Conference this fall.

Mitchell, who scored five goals in her two seasons with the Lady Indians, was selected to the Mississippi Association of Community Colleges Conference (MACCC) North All-Star team as a sophomore.

The Merchant Marine Academy is a federal service academy that educates leaders of exemplary character who are inspired to serve the national security, marine transportation and economic needs of the United States as licensed Merchant Officers and commissioned officers in the Armed Forces.

Known for its rigorous academic program, USMMA requires more credit hours for a baccalaureate degree than any other federal service academy. This challenging coursework is augmented by the Academy’s Sea Year experience, which affords midshipmen the opportunity to acquire hands-on, real-world experiences aboard working commercial or military vessels sailing to ports around the world.

Midshipmen who master this demanding curriculum earn a highly-regarded Bachelor of Science degree, a US Coast Guard license and an officer’s commission in the US Armed Forces.

Candidates are appointed competitively by the Academy for the vacancies allocated to their state or geographical area. Each state has an assigned number of appointees in proportion to its representation in Congress.

A candidate’s competitive standing is established by test scores on the standardized SAT I or ACT exam, high school class rank, academic record, evidence of leadership potential, interest in a maritime career, letters of recommendation and other factors that are considered effective indicators of motivation and probable completion of training.