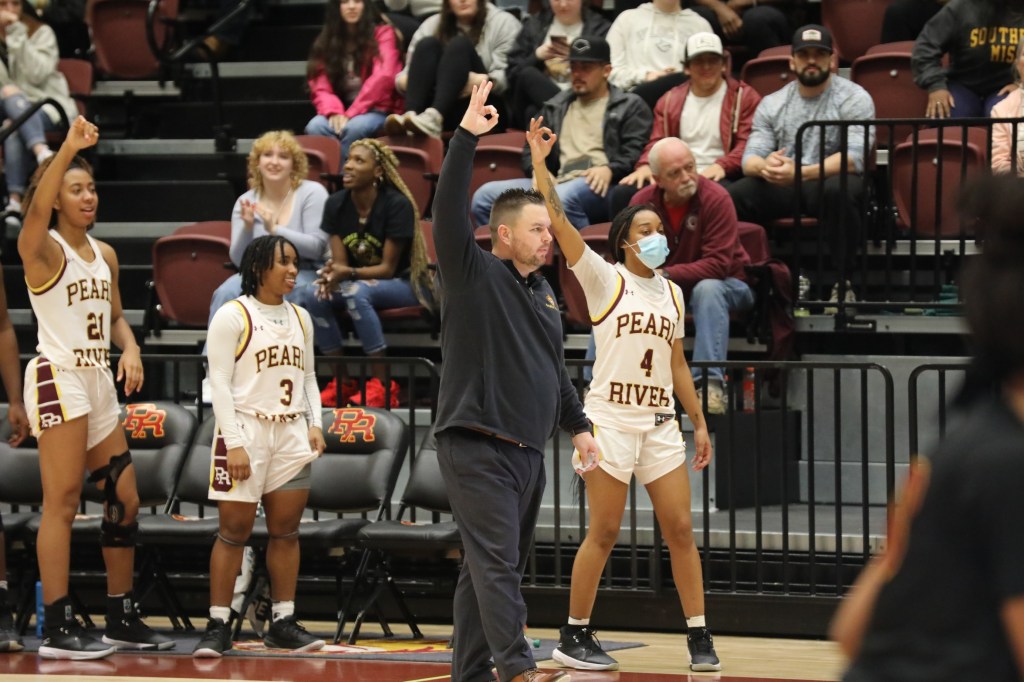 “Tierra Simon is a key piece to our recruiting class as we build on the momentum from our state championship season,” head coach Scotty Fletcher said. “She is an extremely versatile player who can play inside and out. Tierra rebounds the ball really well and has a high basketball IQ. Her size, length and motor will be something we utilize within our offense. She will be able to play multiple positions within our offense and complement our other players as it relates to spacing.

“She had many options, and we are beyond excited that she chose to be a Wildcat. I am extremely honored, appreciative and thankful to my staff for their continued hard work recruiting. This will be our second largest recruiting class since my arrival seven years ago. Tierra has a relentless work ethic and is very determined to be successful. That combination will make her a fan favorite, and I can’t wait to coach her in the maroon-and-gold.”

Simon’s best game of the season came against Huston-Tillotson where in just 12 minutes on the court, she scored 11 points, hauled in seven rebounds and assisted on a pair of baskets. She also blocked a shot in the contest.

Before signing with the Panthers, Simon had a standout prep career for Heights High School in Houston, Texas.