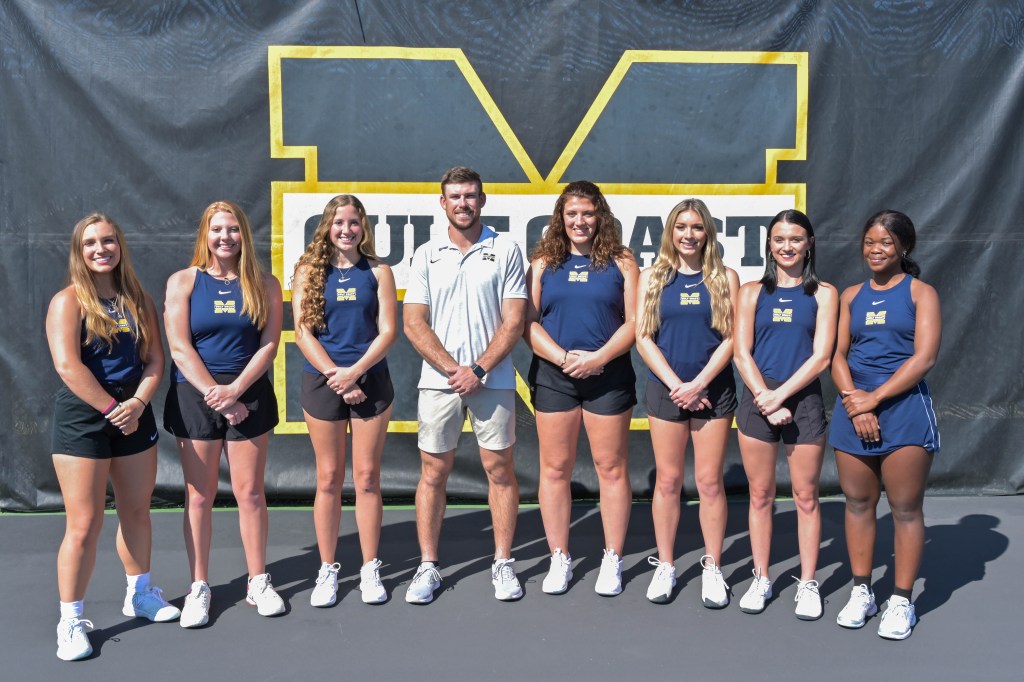 PERKINSTON — No. 17 Mississippi Gulf Coast will make the long trip to Tucson, Ariz., this week for the NJCAA Division I Women’s Tennis Championship with a day-by-day approach to their goal.

“Whatever draw we get, whatever situation we’re in, we’re going to make the most of it,” Bulldogs coach Sam Blackburn said. “We’re going to look to make a deep run in the main draw or the consolation draw, whichever we wind up in.”

The tournament starts Sunday and runs through Wednesday at the Reffkin Tennis Center. Results will be available through a link at https://www.njcaa.org/championships/sports/wten/div1/index.

Gulf Coast finished third at the Region 23 Tournament to earn an automatic bid to Tucson.

Last year’s squad finished 12th overall, and they topped all MACCC teams. Only two players return from that squad. Kasey Kent (So., Ridgeland/Ridgeland) will play No. 2 single and No. 1 doubles this year, and Ashleigh Chelette (So., Vancleave/Vancleave) will play No. 6 singles and No. 3 doubles.

“They’re the two captains, and they’ve got to lead by example,” Blackburn said. “They have to motivate them, pump them up and tell them this is the best of the best in the junior college world. No match is going to come easy like some we have had in the regular season. Every match you play is a point or a half-a-point toward the total, so there’s no days off.”

The rest of the young Gulf Coast squad will need to follow their lead out there to push the Bulldogs up the standings.

“I think we have the ability to do that up and down the singles lineup,” Blackburn said. “If we go in not on vacation but with the competitive mindset, we can go in and make a deep run and show the whole country who Gulf Coast is.