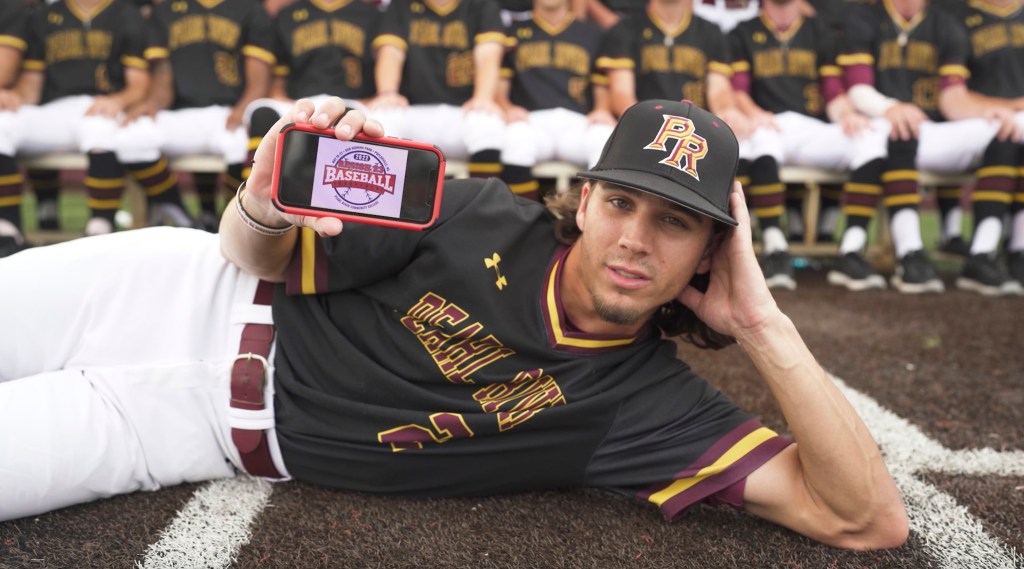 POPLARVILLE, Miss. — Tickets are on sale now for the Region 23 Baseball Tournament. After battling through the MACCC’s rigorous regular season schedule, No. 1 Pearl River earned the right to host the postseason tournament for a second consecutive year.
The tournament is scheduled to open Monday, May 16 and run through Friday, May 20.
Tickets are $10 per day or $40 for a tournament pass, which includes all five days. Kids 10 and under are free. Tickets and passes can be purchased by visiting PRCCAthletics.com/tickets.
The schedule is tentatively set for noon, 3:30 p.m. and 7 p.m. on Monday, Tuesday and Wednesday, with 4 p.m. starts on Thursday and Friday.
For the latest scores, schedules and tournament info, visit the Region 23 homepage: PRCCAthletics.com/Region23.
More information pertaining to the tournament will be released closer to the start date.
WHO’S IN?
The rest of the post-season teams play this week in a play-in round to determine who earns the right to participate in the Region 23 Tournament. This week’s matchups include East Central against East Mississippi, Mississippi Gulf Coast and Hinds, Jones College and Northeast, and Northwest and Meridian.
The winners of the four aforementioned matchups will join host PRCC and LSU-Eunice at The Dub.
HOW ‘BOUT THE CATS?
The Wildcats enter the postseason bolstering a 34-10 overall record and 22-6 MACCC record. PRCC closed out the season winning five of six to secure the right to host for a second straight year. The hot streak also propelled the Wildcats into the No. 1 ranking in the NJCAA.
PRCC has been excellent at home, with a 16-4 overall record. The River is once again among the nation’s elite when it comes to power; the Wildcats’ 70 homers rank fifth nationally and tops in the MACCC. On the mound, PRCC is tops in the MACCC, second in Region 23 and 14th nationally with a 4.22 ERA.
For the latest on Pearl River Community College athletics, follow us on Twitter (@PRCCAthletics).
and Facebook (PRCCAthletics).