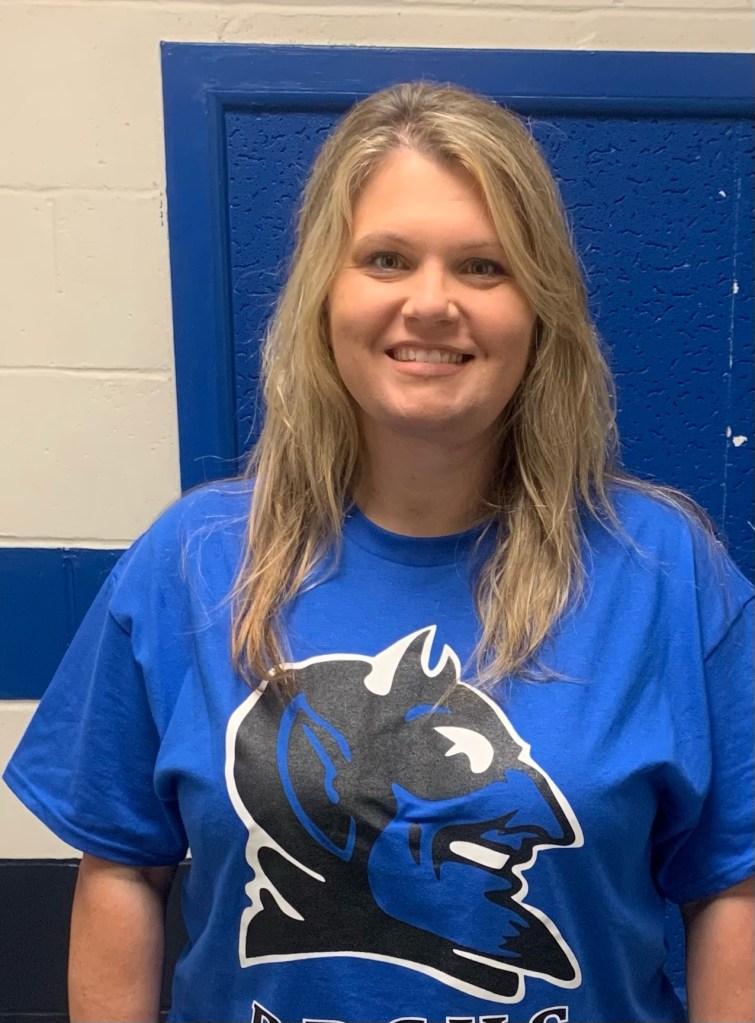 Volleyball has finally arrived to the Pearl River County School District athletic program, with first year Head Coach Nicole Brown leading the way.
PRC’s athletic and activities directors conducted a survey so students could vote on what sports they want to play.
“Volleyball was one of the sports that’s gained a lot of interest in the survey and that’s what started the process.” said Superintendent Alan Lumpkin.
You can say the process was in the works even before the survey was conducted. In a PRC student newspaper from 1999, a student at the time asked Curtis Thaxton, former PRC football head coach, if the athletic department plans to introduce more sports in its long range plan.
Thaxton said in that article, “Girls volleyball is a possibility.”
Over 23 years later, that possibility has become reality.
“Volleyball has been a long time in the making at Pearl River Central High School and I am so proud to be a part of this sport,” said Brown.
Brown plans to bring a winning culture to the volleyball program followed by her passion to guide student athletes to success and the knowledge gained from her sports oriented family.
“I was not able to play sports as a student and that makes my passion for student involvement in team sports that much stronger. I have been married to a coach for 12 years with children involved in multiple sports,” she said.
“In sports, I feel a sense of self-respect and resilience is most important. Winners are created through practice and perseverance.”
On April 28, tryouts and a three day volleyball clinic were held at Pear River Community College.
“Special thanks to Pearl River Community College for allowing us to use their facility for tryouts. With this sport being new, the clinic allowed that extra knowledge for the girls who are unfamiliar with the sport,” said Brown.
Brown said the first Lady Blue Devils season will be a season for development so there isn’t a lot of pressure to do well.
The day-to-day growth is what Brown wants her player to strive toward.
“Our first season will be a season for development. Wins and losses will be determined by the growth of our team, if they leave the court with a better understanding of the game then they succeeded,” said Brown.
The tryouts and three-day clinic gave Brown a change to scout her first varsity roster. The inaugural event drew a 114 girls. Brown was looking for players who display leadership skills and growth, and she was impressed by what she saw.
“We will play as a team and success will come from leadership skills shown by players such as Leigha Trahan, Anna Bella Bennett and Allison Cunningham. I am impressed by all of our players and the growth that took place during the clinic and tryouts. We started with 114 girls signed up to tryout and between our 9th grade team, JV, and Varsity we narrowed it down to 34 players,” said Brown.
During the first year, matches will be held at the PRCES gym, which is currently being restored.
“If you see one of our players please take a moment to congratulate them on making Pearl River Central High School history. We are encouraging community support and enthusiasm,” said Brown.