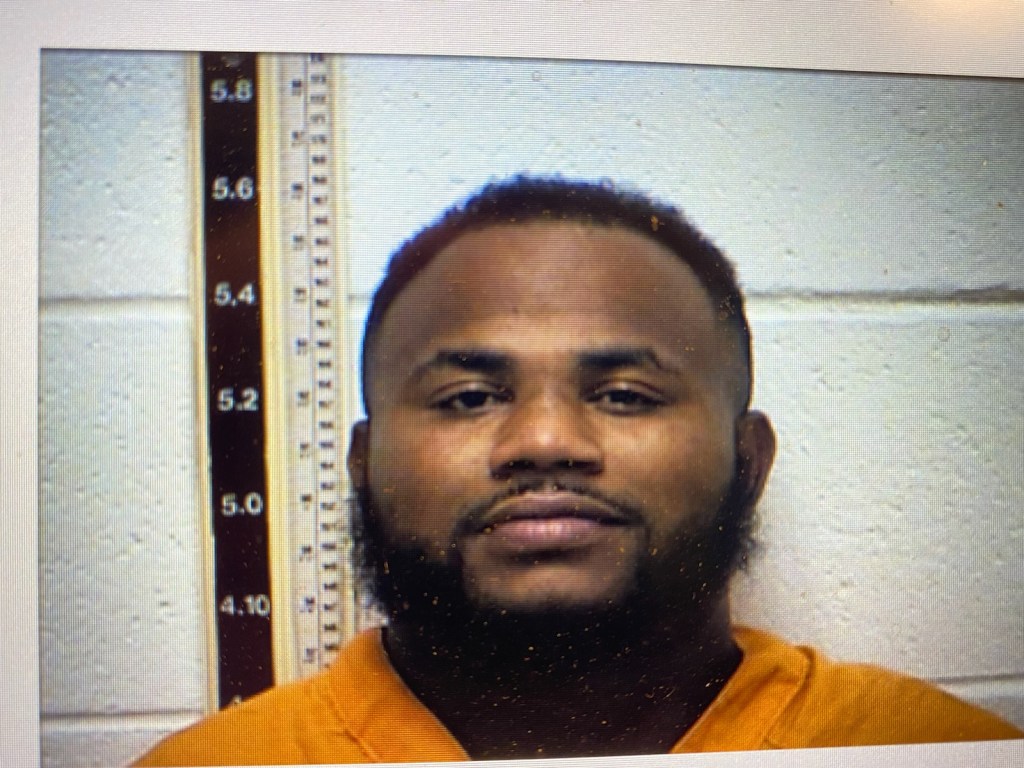 Reports of gunshots being fired in the city limits of Picayune resulted in the arrest of  a Gulfport man.

According to a departmental release from the Picayune Police Department, on May 25, 2022 at 12.30 p.m. officers with the department were dispatched to the area of Sixth Avenue and Forest Street in reference to shots being fired in the area.

Officers responded to the location and were told by dispatch that the possible suspect had left the area towards North Beech Street in a gray Ford SUV. Officers began searching the area for the vehicle and observed a vehicle fitting the description of the suspect vehicle as it turned in the public housing apartments adjacent to Rosa Street. The officers made contact with the driver of the vehicle, later identified as 34-year-old Devonte Williams of 4809 30th Street, Gulfport. Williams was questioned about the shots fired and he denied being involved. However, officers were able to locate evidence on scene which tied him to the shots being fired, leading to Williams being arrested for discharging a firearm in the city limits and transported to the Pearl River County Jail. This case is still under investigation.