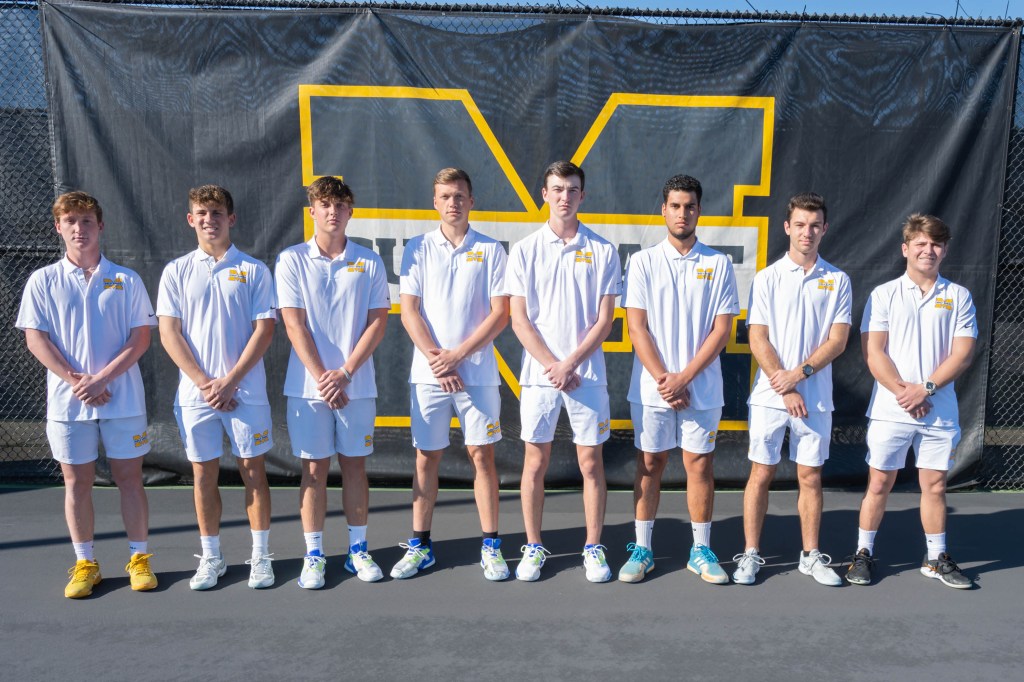 PERKINSTON — No. 15 Mississippi Gulf Coast heads to Texas this weekend to start the NJCAA Division I Women’s Tennis Championship with an overall goal in mind.

The Bulldogs will be playing at the Joann Medlock Murphy Tennis Center in Tyler, the home court of the three-time defending champion Apaches. They will be trying to stack up enough points to

“I think a good always is to be the top team in our conference at the end of the national tournament,”  Gulf Coast coach Sam Blackburn said. “We want to go there and compete to win it, but a good goal is to be the best in Mississippi. We want to make deep runs in the main draw and maybe win a couple backdraw championships if we get put out the first round.”

The tournament starts Monday and continues through Friday. Results will be available through a link at https://www.njcaa.org/championships/sports/mten/div1/index.

Four members of that team are back this year, including Clay Fudge (So., Madison/Madison Central) and Anderson Dulaney (So., Long Beach/Long Beach). Fudge won his No. 4 singles bracket opening match, and Dulaney was part of a winning team at No. 3 doubles. Dulaney also advanced to the No. 5 singles consolation finals.

“We’ve got lots of sophomores who have been to the tournament, so they know what to expect,” said Blackburn.

Blackburn got back from the women’s national tournament late Thursday night, but he liked what he saw from a morning practice Friday. He said he can see somebody doing something special.

“I want to really finish strong,” he said. “I don’t want second place at region to make us forget about the rest of the season.”