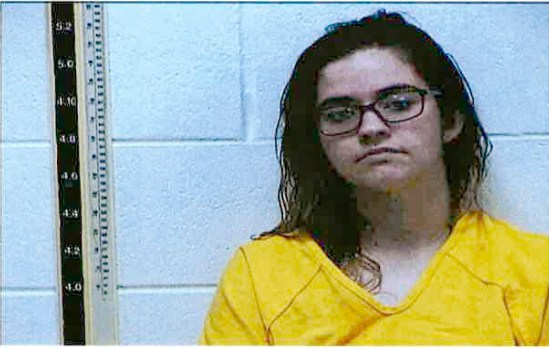 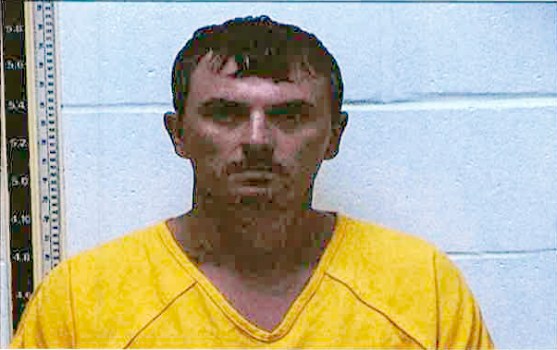 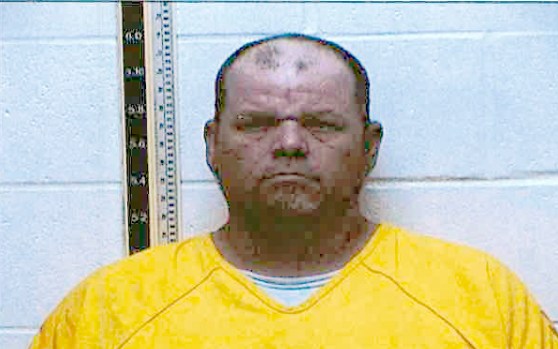 Community tips led to the arrest of several suspects on drug related charges by the Pearl River County Sheriff’s Department.

On March 30, at about 8:22 p.m., narcotics detectives with Pearl River County Sheriff’s Department were informed there was a suspicious vehicle parked on private property.

While speaking with the individuals, it was determined they went behind a locked gate on the property, so a search of the area was conducted. Under the vehicle in question detectives found a trafficking amount of methamphetamine close to where Martin had been standing. Investigative techniques determined the controlled substance belonged to Martin, leading to his arrest for the possession of a controlled substance. The investigation also led to the arrest of Herndon for trespassing, Allison said.

That same day at 3 p.m., detectives followed up on complaints that there could be drug activity in the area of Jackson Landing Road. While patrolling the area, a Pontiac G6 being operated in a careless manner led to a stop. During that stop, the detectives spoke with 28-year-old Matthew Hennick of 30326 Highway 424, Franklinton, La.

When the detectives smelled the odor of marijuana coming from inside the vehicle, Hennick was asked to exit the vehicle and a search found a felony amount of heroin inside. Hennick was then arrested for felony possession of heroin, Allison said.

On April 4, detectives patrolling the area of Will Thompson Road, conducted a stop on a Honda Pilot for careless driving. While conducting the stop, they observed the driver, identified as 37-year-old David Jackson of 3317 Jackson Landing Rd. throw an object out the window as the vehicle came to a stop, Allison said.

That same day at 11 a.m., detectives were following up on drug complaints in the area of Jackson Landing Road when they saw a vehicle with no tag being operated by a man who was not wearing a seatbelt. In the subsequent stop, the driver was identified as 26-year-old Zachary Rogers of 9 Buster Stockstill Rd., and a search of the vehicle located a felony amount of methamphetamine, leading to his arrest for felony possession the drug, Allison said. Jail records show he was previously arrested on March 18, for possession of a firearm by a convicted felon.

On April 6, at about 2 p.m., detectives conducted a stop on a Ford Taurus, occupied by Conel Lamont Holloway, 38, of 1201 Brookdale Dr. for not wearing a seatbelt while driving along Cliff Mitchell Road. When the officers attempted to conduct he stop by turning on the emergency lights, Holloway attempted to flee but struck a dumpster. Holloway then tried to flee on foot and destroy evidence but was captured.

He was then arrested for trafficking a controlled substance, tampering with physical evidence, two counts of contempt of court, disorderly conduct, driving while license suspended and resisting arrest by fleeing.

On April 12, detectives conducted a stop on a black Chrysler 300 on Otis Stewart Road driven by 31-year-old Ethan Seals of 939 Bouie Rd. Allison said the stop was conducted because they knew Seals had a warrant for domestic violence. During the stop, the detectives identified 35-year-old Jonathan Terry of 30024 Pearson Cemetery Rd. as the passenger. A search of Terry and Seals found Terry possessed methamphetamine and Seals had paraphernalia commonly used to smoke the drug, Allison said. Seals was additionally arrested for possession of paraphernalia while Terry was arrested for possession of methamphetamine, Allison said.

On April 27, at 8:30 in the morning, detectives served a search warrant at 862 Restertown Rd., Poplarville. During the search of the home detectives found 39-year-old Daniel Charles Harris of 401 Whitesand Rd., Poplarville and 23-year-old Kandis Megan West of 957 West North Street, Poplarville inside a bedroom of the home. Also in that room, detectives found a distribution amount of methamphetamine along with scales, leading to both suspects being arrested for possession of methamphetamine with intent to distribute, Allison said.

Allison said he appreciates the tips provided by the community and asks anyone with information concerning illegal activity to report it by calling Mississippi Coast Crime Stoppers at 1-877-787-5898 or to call narcotics at 601-403-2580. If no one answers, Allison said the tip can be left as a voice message and someone will return that call.