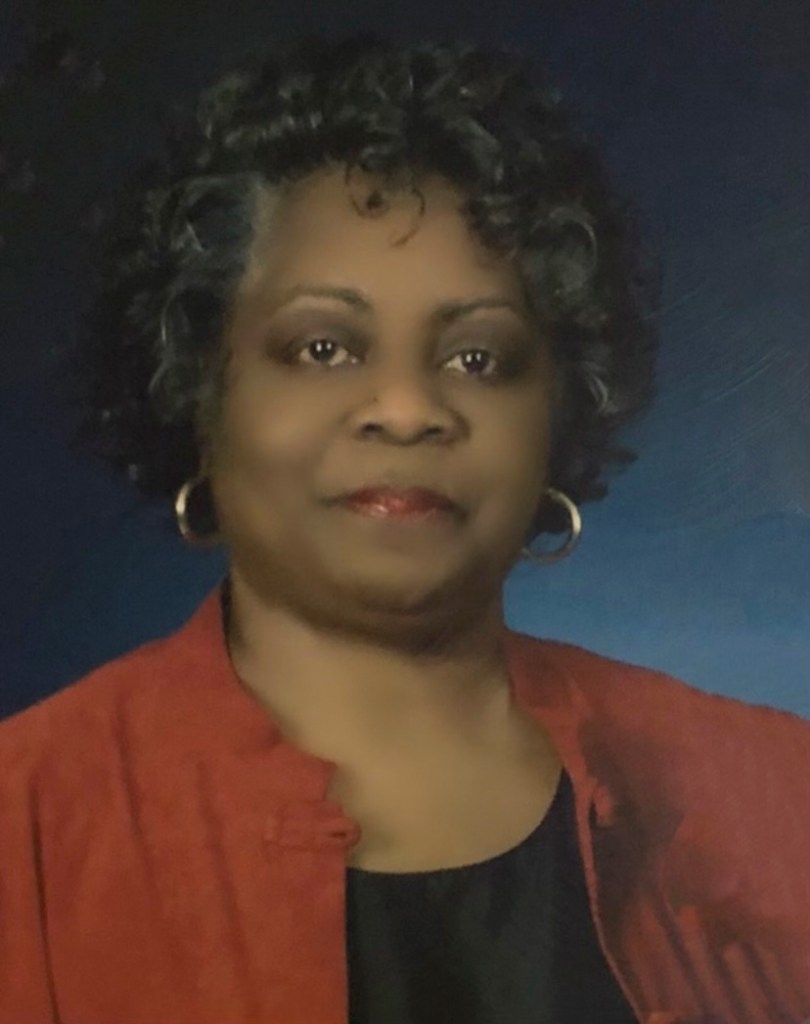 Our beloved Brenda Joyce Cooley McKee departed her earthly life on Monday May 9, 2022 at 12:17am.
She was born March 8, 1947 in Picayune Mississippi to the late D.K and Dorothy Cooley.
Brenda was baptized at Pilgrim Bound Baptist Church at an early age; she remained a faithful member until her passing. She was an avid lover of music and grew up singing at home and in the church with her mother, father and three sisters (Faye, Angela and Karen).
She graduated from George Washington Carver High School in Picayune MS where she was active in the Glee Club and the Band. Later she attended Tougaloo College in Tougaloo MS and performed for many years as a member of the “Blue Notes” girl group.
On May 28, 1967 Brenda McKee was united in Holy Matrimony to Wilfret R. McKee Jr, her High School sweetheart; to this union three children were born: Stephanie McKee-Anderson (Octarve) Picayune, MS, Nadra McKee Van Etta (Michael), New Orleans, Louisiana and Wilfret Sean McKee, Picayune Mississippi.
Brenda was known for her decorating and interior design. She loved planning and hosting family gatherings and was a lover of all things beautiful! She was a respected colleague, a loyal friend and was admired by many. She leaves behind a legacy of love.
Survivors include her loving husband, Mr. Wilfret R. McKee Jr. of Picayune MS; one son, Wilfret Sean McKee; two daughters, Stephanie McKee-Anderson of Picayune, MS, Nadra McKee-Van Etta of New Orleans, LA; one grandchild, Jordan Dalhauser; one brother, Don Cooley of Houston TX; three sisters. Faye Shaw of Los Angeles CA, Angela Brooks of Detroit MI and Karen Cooley of Milwaukee WI and a host of nieces,nephews, other relatives and friends.
A viewing for Brenda is planned for Friday, May 27, 2022 at 10:00 a.m. at Pilgrim Bound Baptist Church, 921 Baylous Street, Picayune MS. The funeral will follow immediately at 11:00 a.m. Burial will be in the New Palestine Cemetery, 2336 Burnt Bridge Road, Picayune MS 39466.
Entrusted to Brown’s Funeral Hom
Masks are required throughout the funeral services