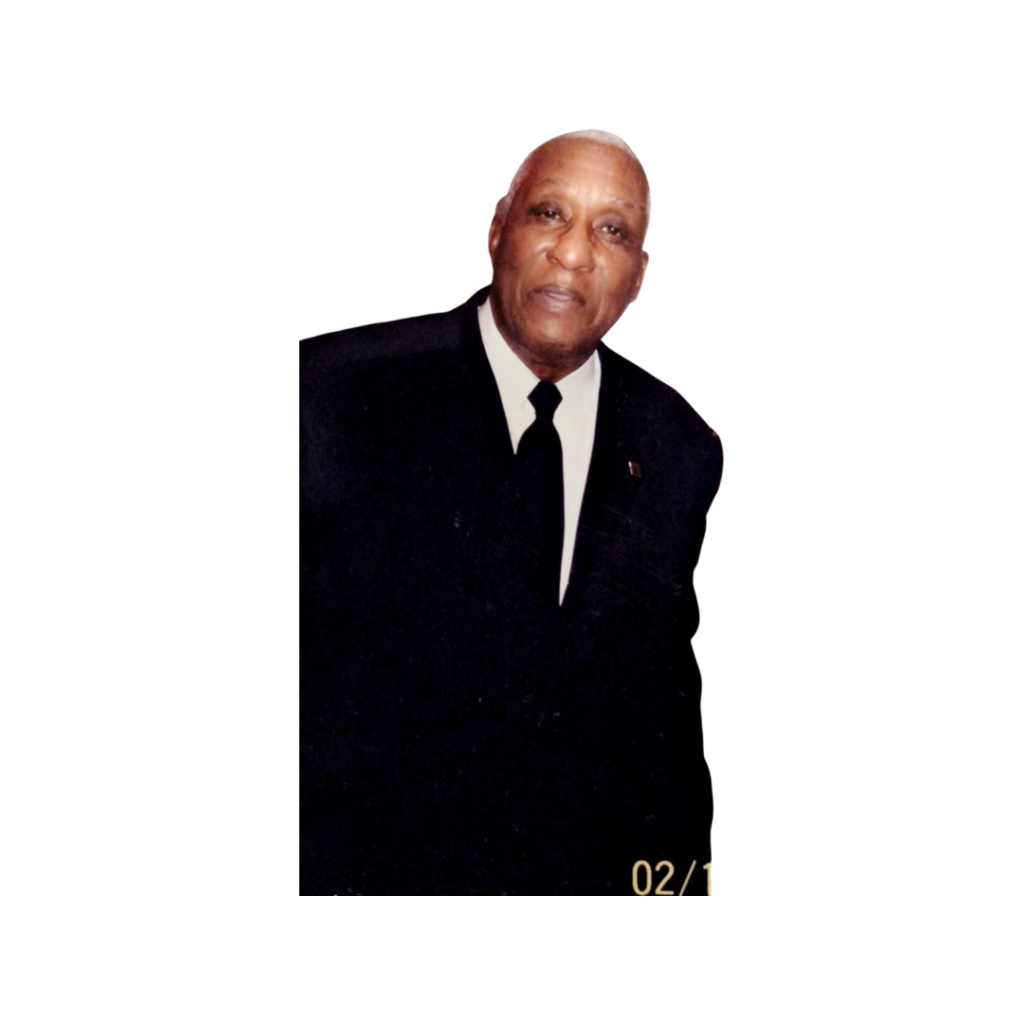 “For I am now ready to be offered, and the time of my departure is at hand. I have fought a good fight, I have finished my course, I have kept the faith:”   I Timothy 4:6-7

Simon enlisted in the Navy in the 1960’s, and while enlisted, his two daughters were born Cynthia Moore and Simone Ford. God continued to enlarge his family with three daughters and two sons, Charlotte Spears, Rhonda Harris, Paulett Peoples, Charles Hall III and Dezoray Spears.

Simon Ephrium Moore passed away in his daughter’s home in Picayune, MS, surrounded by his family on April 3, 2022, at the age of 83.