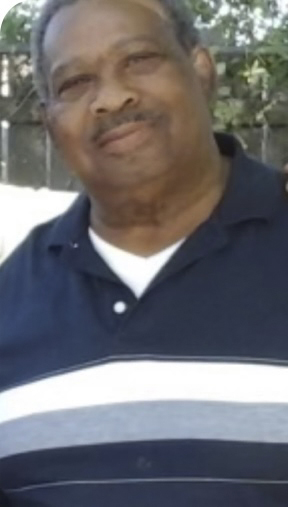 He was born in New Hebron, MS on November 26, 1946. He was the only child born to the late Mr. M.L. and Mrs. Louella Wilks Norwood. Herman’s biological father passed away when he was a baby. His mother married Mr. Wilbert Dixon, Sr; Mr. Dixon raised Herman as his own son. Herman grew up in Picayune, MS and received his formal education at George Washington Carver High School. He met and married Cora Lofton and to this union four children were born: Willie Lewis, Herman Jr., Lula Mae, and Christopher. He moved his young family to Fremont, OH where he lived most of his adult life. He was the pastor of Mount Pleasant Missionary Baptist for 31 years. He was also employed as a forklift driver for the Fremont foundry and worked for 38 years before retirement.

Reverend Norwood returned to Picayune and leaves to cherish his memories his wife, Judy Carter Norwood, four children: Theresa, Steven, Lula Mae, and Christopher and a host of grands, great-grands, relatives, and friends.

Interment will be in the New Palestine Cemetery. Entrusted to Brown’s Funeral Home