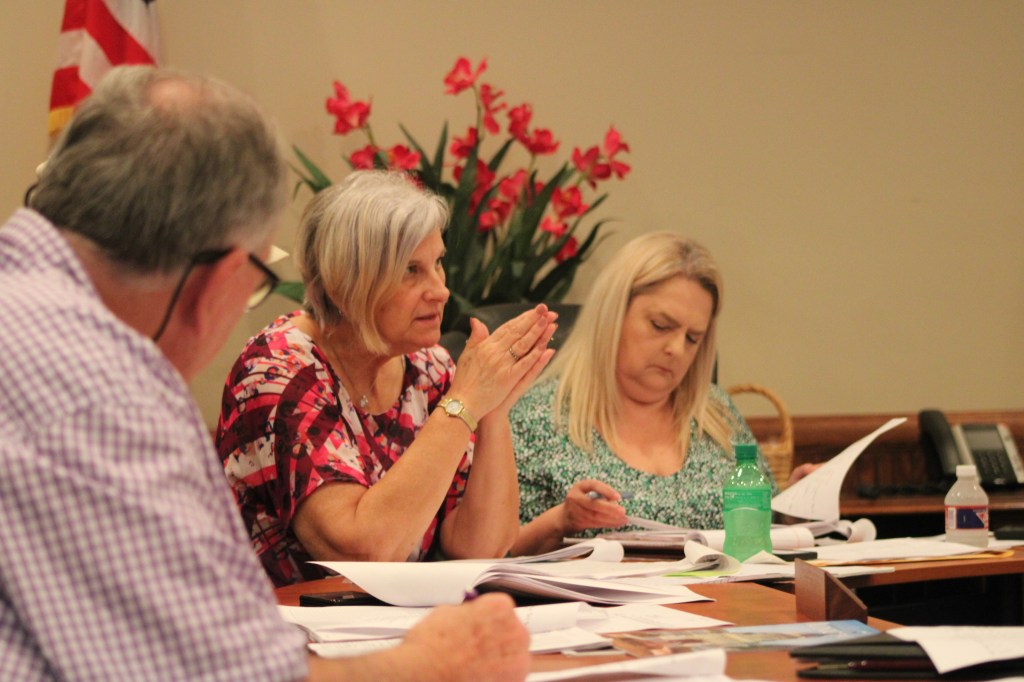 The Poplarville Board of Aldermen called a special meeting to review its 2022 adopted budget. The adopted budget ends September 30, 2022.

Over the last six months, the majority of the expense has gone to Public Works and streets, the Fire and Police Department and the administration of City Hall.

In other business, the Board went into executive session to discuss personnel matters.