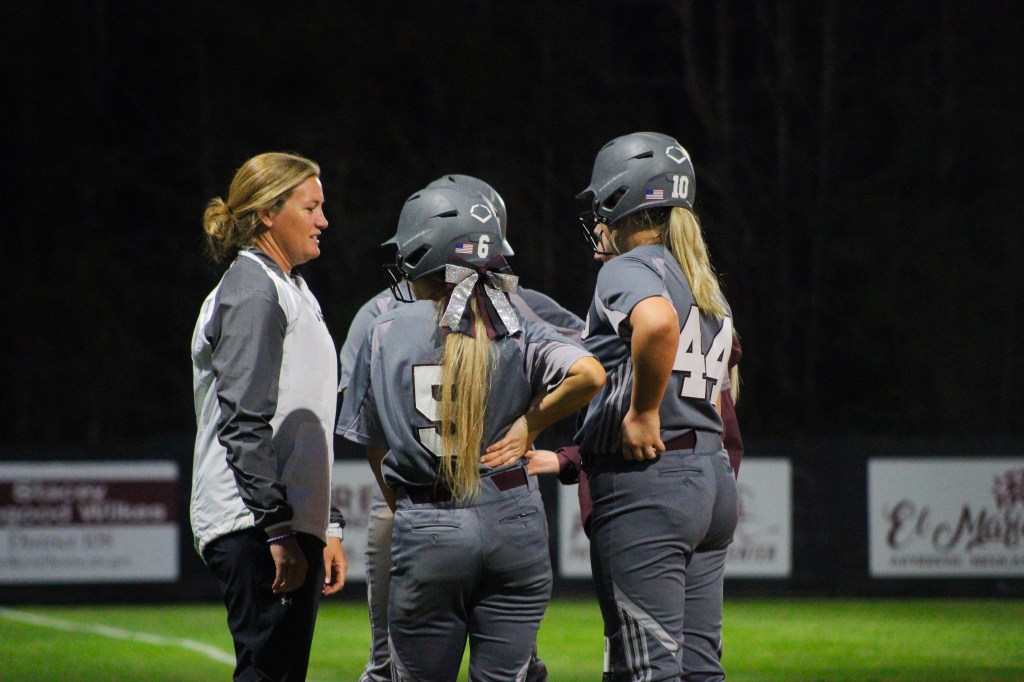 “I don’t think they’re going to be a cake walk. I feel like, and from what I’ve heard, they don’t have strong pitching, but they do hit the ball pretty well. Typicaly, Brookhaven plays pretty good defense,” said Picayune softball Head Coach Courtney Dickens.

“Not much to the (Panthers) pitching but that doesn’t always mean anything, we’ve actually struggled this year with pitchers in my opinion that weren’t very powerful, so we just got to sit back and lay on the ball and string our hits together,” Dickens said. “If we hit the ball like I know we can and hit the ball hard, I do think we can create some mistakes and be able to capitalize on them.”

Dickens knows her team has some holes in the game as well, and she hopes her athletes can fill those holes throughout the playoffs.

“I’d like to see us hit the ball better, we started out the season really hot with our at bats and we kind of fell off, and we went through a slump, the whole team did, but it seems like we kind of picked it back up a bit but were just still not hitting how I feel like we can,” Dickens said. “We have done a very good job of executing some bunts and we’ve been able to steal some bases and create a little bit of pressure on the other team.”

One thing Dickens wants her Lady Maroon Tide team to capitalize on this weekend is, “to get our bats rolling.”

She’d like to see the hitting go up during playoffs along with keeping the defense up.

“We’ve done a very good job with our defense so I’d like to keep our defense strong and do a better job of hitting the ball. We’re getting runners on but I’d like to see us come up with the big hits,” said Dickens.

Tuesday’s win over Harrison Central created some momentum for the team going into playoffs. Dickens isn’t worried about the team and their ability to show up, the roster is young but they are experienced. Dickens hopes the experience of playing under pressure transitions over to the playoffs.

Seniors Kylie Burnette and Riley Craft have played varsity in previous years and Dickens says they havebeen good leaders for the younger players.

“They both work extremely hard, I really couldn’t ask anymore of them and I feel like they’re not ready to be done,” Dickens said. “I think with us making the playoffs this year and we’re doubling our win record from last year. It’s definitely a good way to go out, and I feel like they’re going to use that to motivate them, and I think they’re going to help these younger girls be ready for those big moments and big games.”