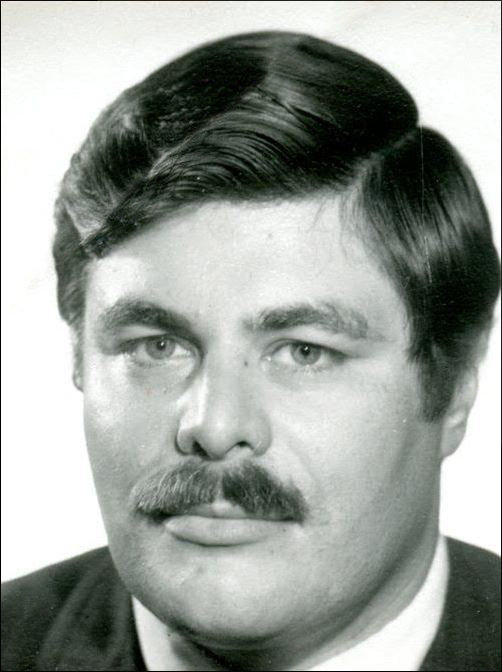 Charles “Chuck” Henry Robinson was born to Frank and Lillian Robinson in New York City, NY on May 5, 1940.
Chuck graduated from Wagner College with a major in Marine Biology and did graduate work at Old Dominion College.
Chuck went to officer candidate school and served as a ranking officer in the U.S. Navy.
Afterwards, Chuck was employed at the The Naval Oceanographic Office, as an oceanographer, retiring in 1996.
For hobbies, Chuck spent many enjoyable years practicing the skill of blacksmithing and bladesmithing, making knives and special anvils for many fellow knife-workers.
Chuck departed this world on April 26, 2022 at Forrest General Hospital.
He was proceeded in death by his parents, Frank and Lillian Robinson; and his older sister, Nordelle Kelly.
He is survived by his wife, Brenda, of 57 years; son, Charles and wife Stephanie; and sister, Ann Despont.
The family will have a remembrance at a later date.
Obituary and Register Book can be found on the internet page, at www.mcdonaldfh.com