Brinson Anne Rogers strikes out 15 in No. 7 PRCC split 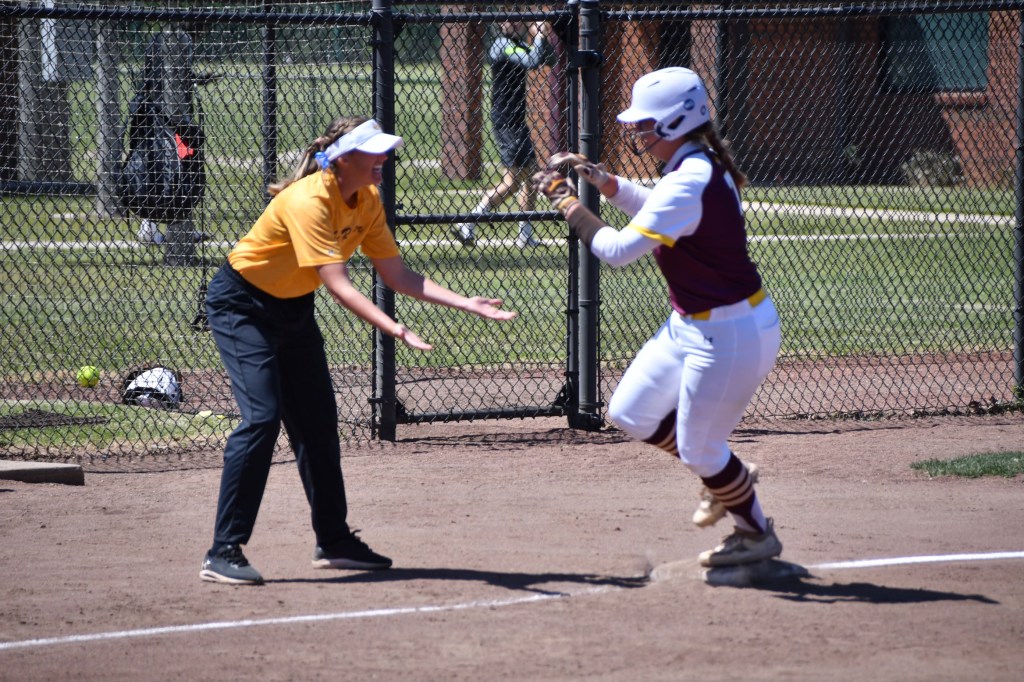 “We have to work on stringing hits together when we have runners in scoring position,” head coach Christie Meeks said. “We have to score early on in games to capture the momentum.”

The first game of the afternoon turned into a pitcher’s duel with Brinson Anne Rogers (Statesboro, Ga.) and the Holmes (22-10 overall; 7-9 MACCC) pitcher matching each other pitch-for-pitch.

Pearl River (21-12; 11-5) broke the deadlock in the bottom of the fifth as Dallyn Nance (Nanih Waiya) continued her hot streak, driving in two runs with a double down the left field line. Later in the inning, Julianah Overstreet (Vancleave) blasted a ball over the right-centerfield wall for a three-run home run, increasing the Wildcat lead to 5-0.

Rogers retired the Bulldogs in order in the sixth to send her offense back out to try to add some insurance runs.

Pearl River added on in the sixth as Nance drove in Emily Rigney (Waynesboro; Wayne County) with a single to increase the lead to 6-0.

Rogers shut down the Holmes lineup in the seventh, giving Pearl River the win 6-0.

Rogers continued her impressive season, pitching a complete-game shutout. She allowed three hits and struck out 15.

“Dallyn is a competitor, and her mindset is incredible right now,” Meeks said. “It doesn’t matter where she is or what she’s doing, she goes out there and competes and you can tell she wants it.”

Overstreet continued to swing the bat well as she collected two hits and three RBIs.

“Julianah was very confident and stayed calm, fighting off the stuff she didn’t want to hit and was able to connect when it was there,” Meeks said.

Pearl River opened the scoring in game two as Hannah Miller (Kokomo; West Marion) came around to score on an Overstreet single, putting the Wildcats ahead 1-0.

From there, another pitcher’s duel ensued as Hannah Embry (Vicksburg; Porter’s Chapel) continued her strong homestand in the circle, holding the Bulldogs scoreless for the first three innings.

Holmes took advantage of some defensive mistakes by the Wildcats to tie the game 1-1 in the fourth.

The Bulldogs grabbed the lead 3-1 in the fifth off of a home run and a few wild pitches.

Rogers entered the game in relief for the Wildcats and kept the Bulldogs off of the scoreboard, but Holmes held on to win 3-1.

Rogers pitched the final three innings. She allowed no runs and struck out five batters.

Overstreet led the way in game two, collecting two hits and an RBI.

Makiya Hunter (Jackson; Clinton Christian Academy) and Lee both had a hit.

The Wildcats hit the road Tuesday to take on Hinds. The game is set to get underway at 3 p.m. and will be livestreamed at HindsCCSports.com.