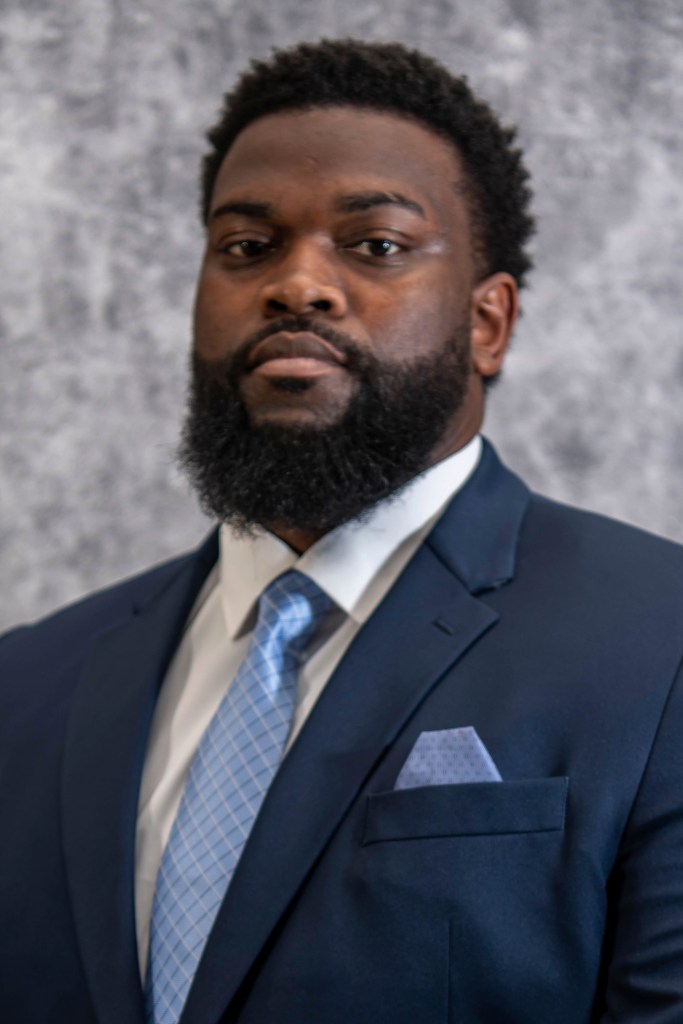 PERKINSTON — With a stellar resume as a player who spent time in the NFL and as a coach in the SEC, Emmanuel McCray has joined the Mississippi Gulf Coast staff as the new offensive line coach.

Head coach Jack Wright has added another top-flight coach and recruiter to his group of assistants.

“I let God order my steps, and this job was placed in front of me,” McCray said. “The school has a great history, and I have a ton of respect for Coach Wright. I wanted to be a part of something where I fit the mold, as well.”

McCray joins the Bulldogs after spending two seasons as offensive coordinator and offensive line coach at Coahoma. He helped turn the Tigers program around, going 7-7 in two seasons, including 3-2 in the COVID-shortened 2020 campaign. To put that in perspective, Coahoma had gone 4-59 the previous seven years.

He was at Itawamba for two years previously where the offense averaged more than 400 yards per game, including 176 on the ground at nearly 6 yards per attempt. Seven of his players signed with four-year schools.

“Emmanuel is a guy on paper who checks every box,” Wright said. “He has a ton of ties in the state of Mississippi being from Jackson and playing at Ole Miss. Anytime you have a couple of NFL teams on your resume, that garners instant respect. He’s very well respected in the coaching community, and a lot of people highly recommended him in the hiring process. I think he’s going to be a fit and connect with our players. He’ll be able to recruit the type of athlete we have to have to win with here at Gulf Coast.”

The former Ole Miss lineman spent a brief stint with a pair of NFL teams before returning to his alma mater as an offensive graduate assistant for two seasons under head coaches Hugh Freeze and Matt Luke. He mentored first-round pick Laremy Tunsil, who was a first-rounder in the 2016 NFL Draft. The Rebels set SEC records in passing and total offense during his time there. Ole Miss finished in the top-10 nationally in scoring, total offense and passing yards.

McCray played in 38 games at Ole Miss, starting 17 at left tackle and 20 overall. He was a captain his junior and senior seasons, helping lead the Rebels to two of the most prolific offensive seasons in school history under Freeze. Ole Miss won the BBVA Compass Bowl and Music City Bowl his last two years, and played in the Medal of Honor Bowl, a post-season All-Star game, following his senior season.

He took care of business off the field, too, earning Academic All-SEC honors as a junior while making the SEC Academic Honor Roll two years. McCray earned the Birmingham Chapter of the Alumni Club’s leadership award as a senior.

McCray graduated from Forest Hill High School, where he was a first-team All-State selection. He has a bachelor’s in exercise science from Ole Miss, as well as a master’s in integrated marketing communication.

“I want to win the hearts and minds of the players,” he said. “If they know I have their backs on and off the field, they’ll play harder for us. I want to make them better young men and football players so they’re not only good football players, but good fathers, sons and husbands.”

McCray and his fiancée Mercedes have a newborn son, Kingston, and are engaged to be married later this year.