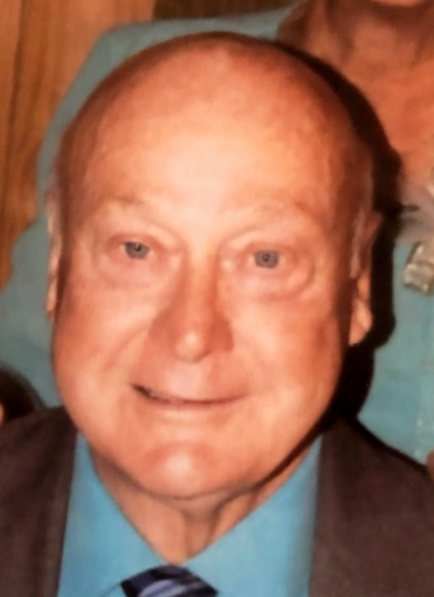 Funeral Services for Robert Wayne Byrd, age 74, of Picayune, MS, who passed away Wednesday, March 30, 2022, will be held Saturday, April 2, 2022, at 3:00 PM at Old Palestine Landmark Missionary Baptist Church.
Visitation will be held Friday, April 1, 2022, at McDonald Funeral Home, from 6:00 PM until 9:00 PM.
Burial will be in Old Palestine Cemetery under the direction of McDonald Funeral Home.
Bro. Gary Sumrall and Bro. Everett Broome will officiate the service.
A native of Bogalusa, LA, he was a Real Property Specialist at Stennis Space Center for 37 years, and was a member of Old Palestine Landmark Missionary Baptist Church where he served as a deacon. He proudly served his country during the Vietnam War with the U.S. Army. He also served on the Nominating and Credentials Committees for Coast Electric Power Association and was a board member for Nicholson Water & Sewer.
His hobbies included hunting, fishing, and horseback riding.
He was preceded in death by his parents, Paul Byrd and Dena Lee Byrd; his son, Reginald Byrd; his brothers, Charles Byrd, Paul Byrd, Jackie Byrd, and Ashley Byrd.
Left to cherish his memory are his wife, Regina Davis Byrd; his son, Robert (Britney) Byrd; his 3 grandchildren, Brookelynne, Reginald, and Savannah; his sister, Shelia (David) Broom; his brother, Johnny (Paula) Byrd; and was a beloved uncle to his numerous nieces and nephews.
Obituary, Register Book, and Driving Directions can be found on the internet page, at www.mcdonaldfh.com