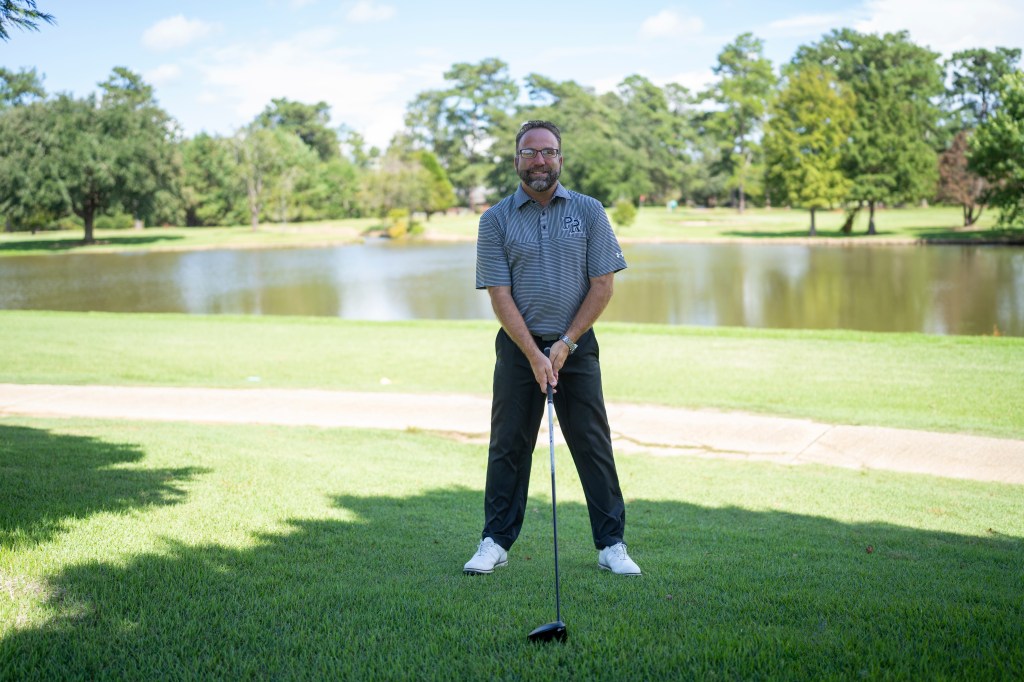 MERIDIAN, Miss. — The Pearl River golf team had its best showing of the season in the Meridian Invitational at Northwood Country Club. The Wildcats shot their lowest score of the year at 643, helping them grab a fifth-place finish.

“We were thrown a little bit of a curveball because we had to play 36 holes on Monday due to the weather, but these rounds were actually the best two that we’ve had all season,” coach Coby Scarborough said.

“All in all, the guys performed well and are getting better and better each event. They’re representing us well and I couldn’t be happier for them.”

Hunter Robinson (Purvis) had the best finish of a Pearl River golfer so far this season, tying for 10th place. He shot a 79 in the first round followed by a 73 for a total of 152.

“Hunter is just getting better each week as he gains confidence,” Scarborough said. “He had an opportunity to shoot under par yesterday. He was hitting the ball perfectly yesterday but struggled a little bit with his putting. That all is going to come and I expect great things out of him the next two weeks.”

Tying for 21st place was Quentin Baker (Poplarville) who shot 156 for the day.

“Quentin is getting better and better too,” Scarborough said. “He’s breaking 80 consistently, but he’s not making many birdies. We just need to continue to work on our putting and short game and I can see his score dropping.”

Isaac Hickman (Picayune) tied for 35th place after tallying a score of 165.

NEXT UP
Pearl River now turns its attention to the MACCC tournament April 8-9 at Wolf Hollow Golf Club in Wesson.