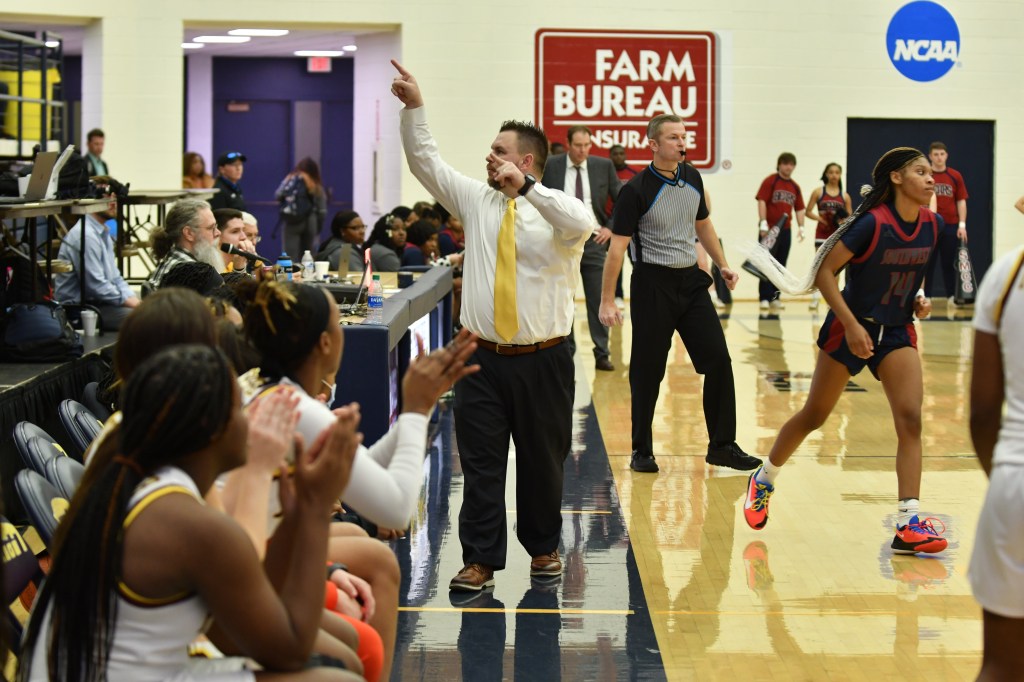 POPLARVILLE, Miss. — The MACCC champion Pearl River women’s basketball team has made its 2022 signing class a bit stronger with the additions of prep guards Remini Nickey of Newton County and Khyla Ragins of Harrison Central.

“Both of these young women come from great families,” head coach Scotty Fletcher said. “They are incredible people who will have a major impact on our campus and community while helping us continue to push our program in the right direction.”

REMINI NICKEY
Nickey is fresh off a season in which she helped lead her team to the MHSAA 4A Final Four. She finished second on the team in points per game with 10. The guard dished the ball out with ease as she finished the year with a team-high 51 assists.

The former NCHS Cougar was incredible on defense this season, averaging three steals per game. She also was able to get it done on the glass as she hauled in 5.4 rebounds per game.

“We are super excited about the addition of Remi to our signing class,” Fletcher said. “She is a high-energy guard who creates a lot of havoc on the defensive end with her motor. She plays extremely hard and can run a team with her point guard play if needed. She is an incredible passer and plays the game with so much attention to detail.”

KHYLA RAGINS
Ragins was a vital part of the Harrison Central Red Rebels basketball team that finished the year as the MHSAA 6A runner-up. On the year, the guard averaged 10 points and five assists. She was also stingy on the defensive end of the court as she brought in three steals per game.

She was named 6A Region 8 All-District team for her efforts.

“Khyla is a big strong guard who can defend and push the ball in transition,” Fletcher said. “I love how physical she is. She has played a lot of minutes and basketball games. Her experience shows when you watch her play.”