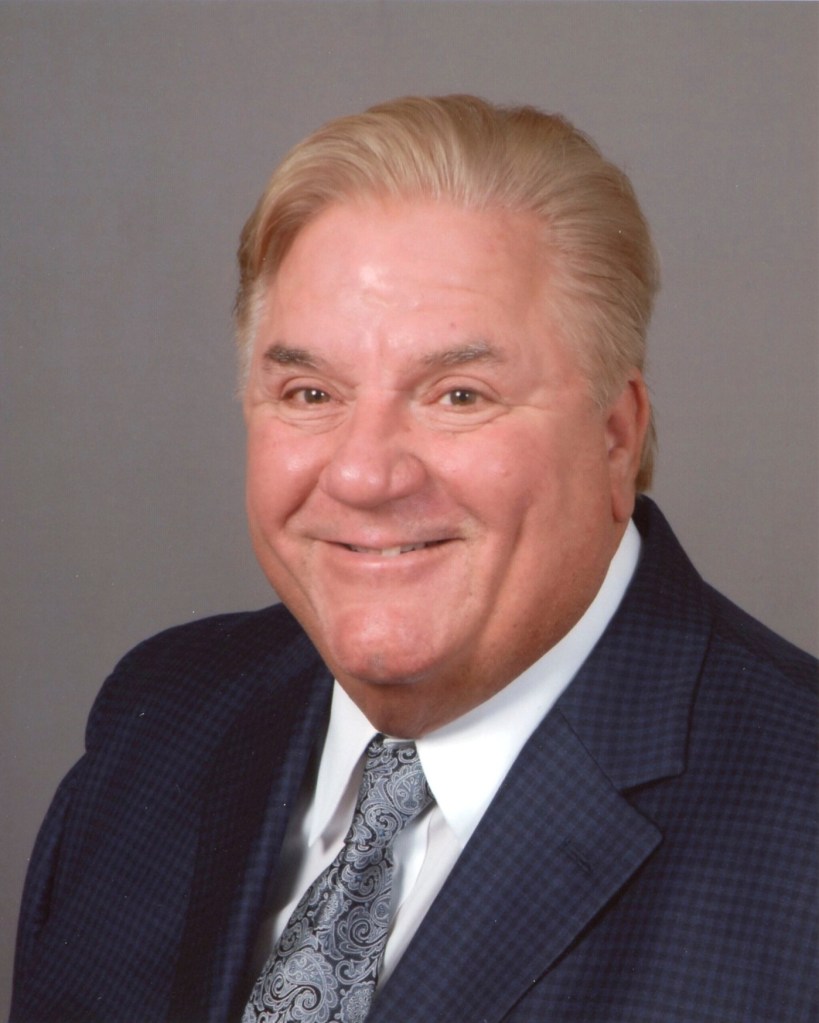 Michael Ray Carson, after a valiant medical battle, peacefully passed on to be with his Lord and Savior on Sunday, March 13, 2022 at the age of 68. Mike was born in New Orleans on July 29, 1953 to Virginia and Virgil Carson.
He grew up in Uptown, Gentilly, and graduated with a degree and Masters from Loyola University. Mike carried on the family business, Lou-Con, Inc. as President, which was co-founded by his father, Virgil Carson. He was a member of Local 60, Steamfitters and Pipefitters Union, and was also a member of the Bay-Waveland Yacht Club.
Mike was a member and attended Our Lady of the Gulf Catholic Church. Mike’s love of music led him to write, produce and perform many songs about his hometown New Orleans and his adopted town of Bay St. Louis, Mississippi.
Mike loved experiencing life with family and friends, whether it be traveling, enjoying a meal around the table, or embracing the small moments.
His generosity knew no end and would do anything for those he loved. His happy places were on his boat and in his pool. Mike is survived by his beloved wife Brenda Carson, her children who he embraced as his own, Robert J. Heffner (Brie) and Rachel Blake (Patrick).
His grandchildren who knew and loved him as their “Poppy,” Morgan and Madison Heffner, Elsie, Isla, James Rhys Blake.Mike is also survived by his brother, Lane Carson (Laura); his sister Ona Carson Robbins and many nieces and nephews.
Relatives and friends are invited to attend the Funeral Mass in the J. Garic Schoen Chapel of Jacob Schoen & Son Funeral Home, 3827 Canal Street, New Orleans, LA 70119 on Saturday, March 19, 2022 at 12:15 PM.
Visitation will begin at 10:15 AM. Interment in Greenwood Cemetery. The family invites you to share your thoughts, fond memories, and condolences online at www.schoenfh.com