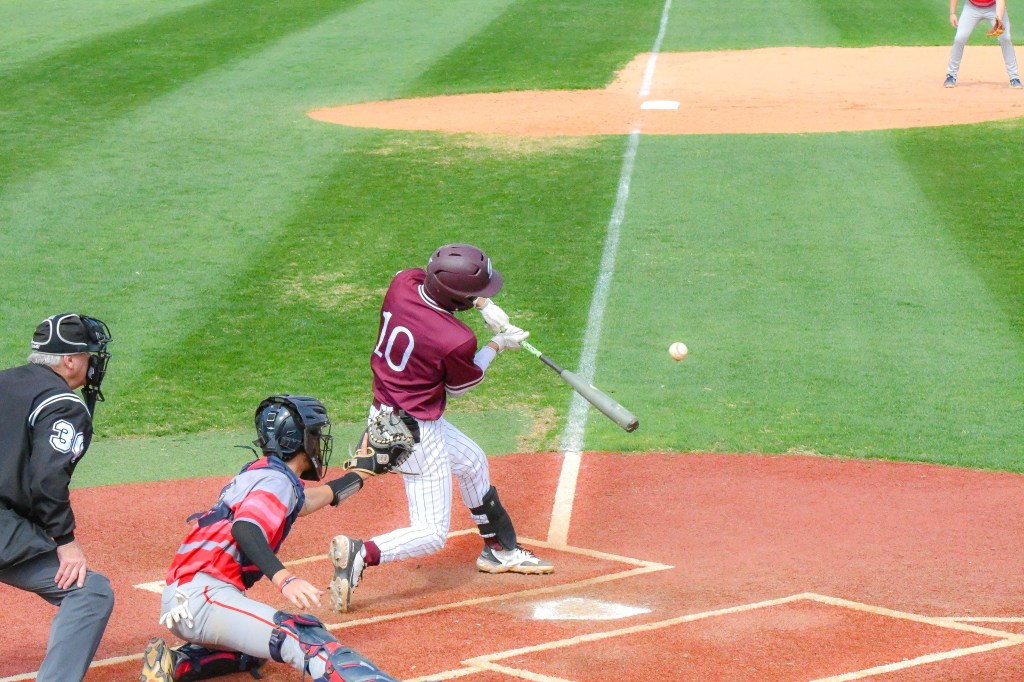 On Friday, Picayune’s Maroon Tide baseball team beat district opponent the West Harrison Hurricanes 13-3. That was followed by a quick turn around on Saturday against non-district opponents Stone Tomcats where Picayune lost 8-3.

Against the Tomcats, the Maroon Tide led only once, 1-0 in the third inning. In the bottom of the fourth, Stine scored four runs. At the top of the sixth, the Maroon Tide put up two runs, bringing the score to 4-3 in favor of the Tomcats. Picayune answered back, scoring another four runs and clinched the win.

Statistically, the Maroon Tide had three RBI’s courtesy of Chris Davis’ two and one from Dawson Underwood.

The four runs were scored by Davis, Underwood combined with two by Cooper Moreaux.

The Maroon Tide had a four pitcher rotation, who combined for seven strikeouts.

Statistically, the Maroon Tide had a total of 12 RBIs.

Lady Blue Devils grind out slugfest against the Bobcats