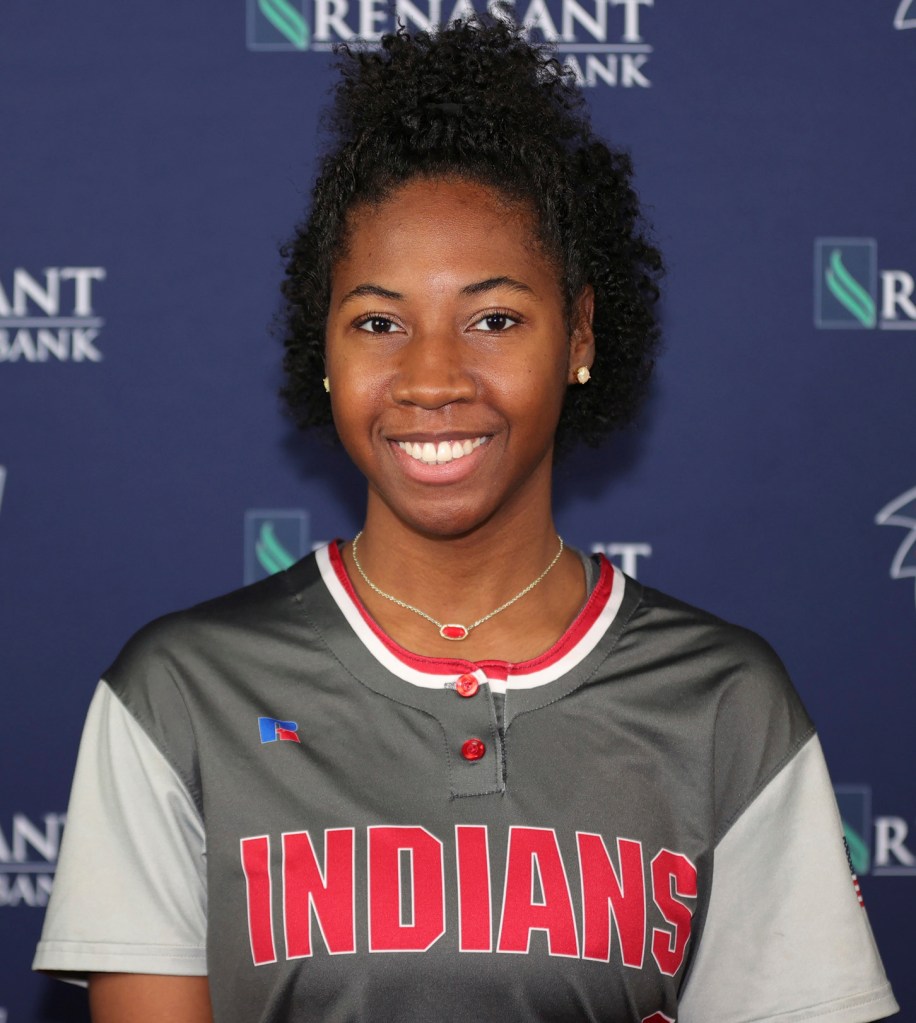 Patterson had a .500 batting average in the four games getting five hits in 10 at bats, including two home runs. She picked up seven RBI, scored eight runs, stole two bases, and drew eight walks.

In the 14-11 game one comeback over Northwest, Patterson went 2-for-3 with five RBI and two home runs and drew four walks in the 9-6 game two victory.

Patterson is leading the Indians with a .483 batting average this season, and is the second Indian to earn conference Player of the Week honors this season, as Haylee Alberson earned the honor last week.

The Indians (20-2, 6-2 MACCC) will travel to East Central Community College Saturday for a conference doubleheader starting at 1 p.m.

For more information on ICC Softball and the other 10 intercollegiate athletic programs, follow ICC Athletics on Twitter(@LetsGoICC) and visit LetsGoICC.com