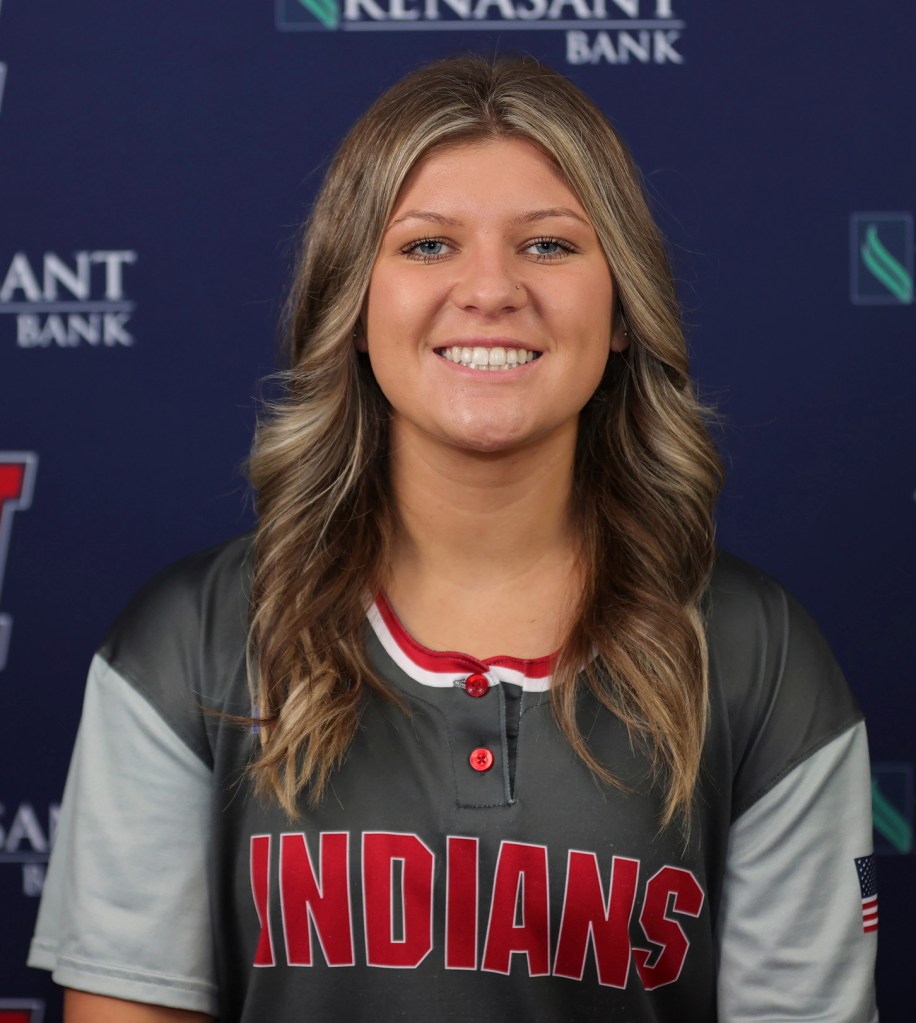 Fulton, Miss. (LetsGoICC.com) – The weekly honors continue to roll in for Itawamba Community College freshman Haylee Alberson as she was named Player of the Week by the National Junior College Athletic Association (NJCAA) Wednesday.

Alberson, who was selected as the Mississippi Association of Community Colleges Conference (MACCC) Player of the Week on Tuesday, had a big week at the plate going 6-for-12 and blasting four home runs.

Alberson went 2-for-6 with a pair of doubles and one RBI at then ranked No. 5 Jones College, and then went 4-for-6 with four home runs and six RBI in the road sweep of Snead State Community College.

This season, Alberson has a .346 batting average with 19 RBI and a team-high six home runs.

Alberson and the No. 5 ranked Indians will travel to Senatobia to face No. 9 Northwest Mississippi Community College on Thursday with game one starting at 1 p.m.

For more information on ICC Softball and the other 10 intercollegiate athletic programs, follow ICC Athletics on Twitter(@LetsGoICC) and visit LetsGoICC.com