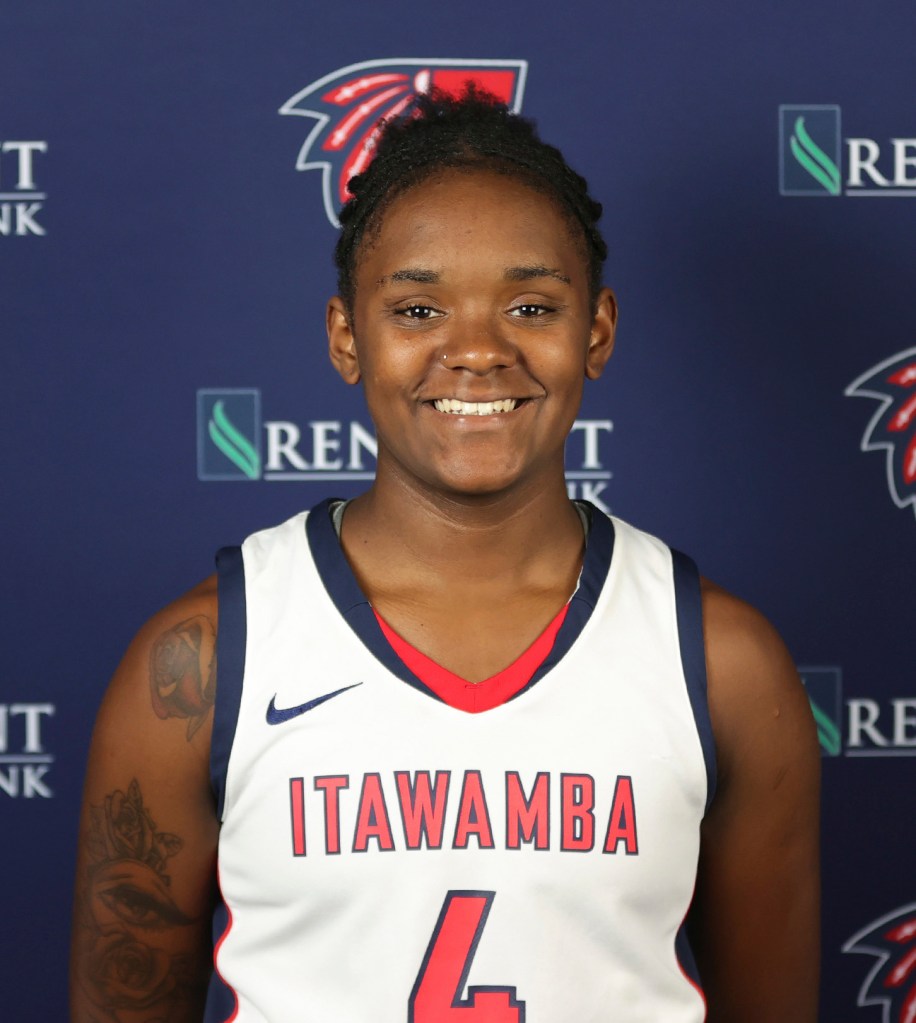 The Pontotoc native helped the Lady Indians to a 15-10 overall record and led the team in offensively by averaging 14.6 points per game and scoring 365 total points.

For more information on ICC Women’s Basketball and the other 10 intercollegiate athletic programs, follow ICC Athletics on Twitter(@LetsGoICC) and visit LetsGoICC.com