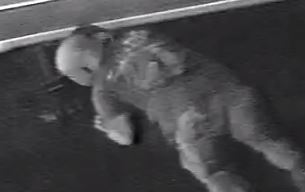 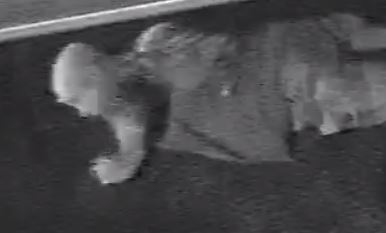 The Biloxi Police Department is asking for the public’s assistance to identify a bald W/M, who allegedly stole the catalytic converter from a 2000 Honda Accord in the 2400 block of Pass Road. At about 1:00 am on 25 February, the suspect rode a bicycle to the area of the car, and hid the bike nearby. The unknown suspect wearing a Salt Life shirt, with an unknown design on the back, and blue jeans, with a backpack (which appears to have been holding a jack and a Sawzall). Jacking the vehicle up, he partially crawled under the car, and cut the catalytic converter from the car. The suspect allegedly hid the jack and catalytic converter nearby, rode off west on Pass Rd, only to return later, recover the hidden items, finally riding off west again with the stolen items.