No.4 Pearl River flexes its muscles in opening day sweep 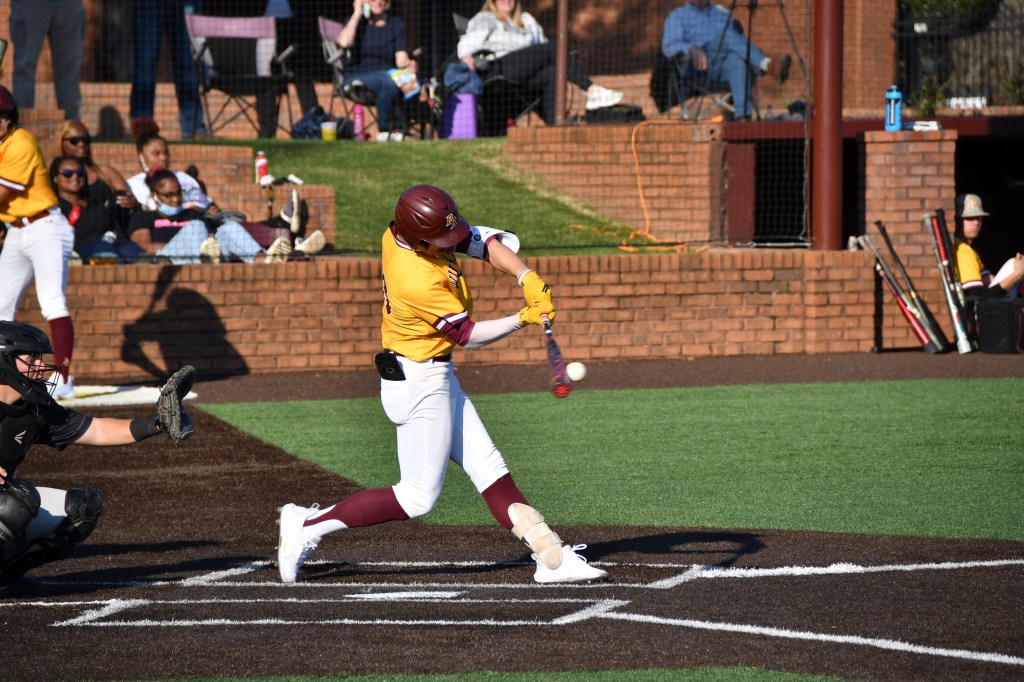