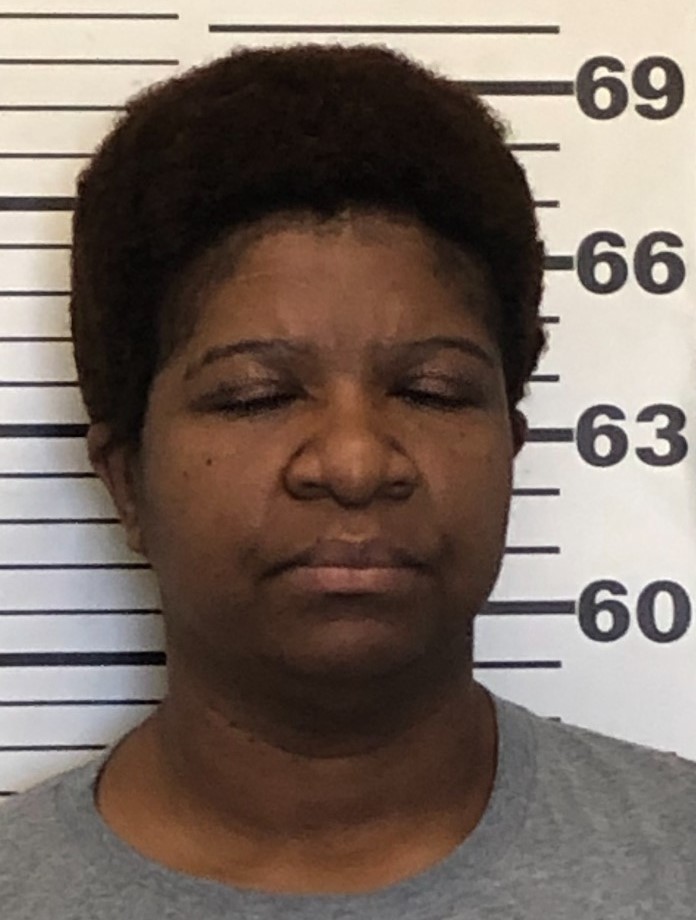 Davis was a deputy municipal clerk in Monticello before being arrested for a cash-skimming scheme in November 2020. She embezzled cash as town residents paid their water bills. A $41,856.79 demand letter was issued to her upon arrest. The Mississippi Office of the State Auditor has already recovered and returned the full amount of the demand letter back to taxpayers.

Kim Davis is now convicted of a felony offense and will not be able to handle public money again. Judge Harrell’s sentencing order has been filed with the Lawrence County Circuit Clerk’s office.

Suspected fraud can be reported to the Auditor’s office online any time by clicking the red button at www.osa.ms.gov or via telephone during normal business hours at 1-(800)-321-1275.