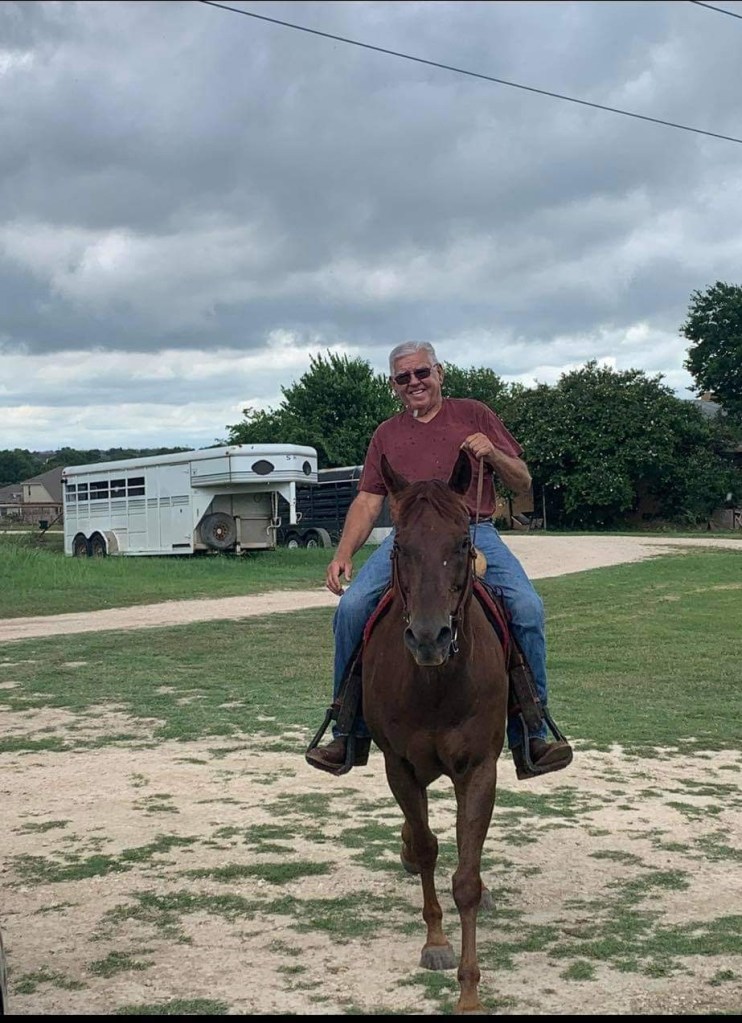 Kenneth Wayne Burge of Round Rock, TX was called to his Heavenly home on January 17, 2022.

Ken was born on April 21, 1950 in Starkville, MS to John Mark Burge Jr and Tommie Louise Smith Burge. The family moved to Poplarville, MS when Ken was 8 years of age. Ken attended Poplarville Schools where he excelled in academics and athletics. Upon graduation from Poplarville High School in 1968, Ken attended New Mexico Military Institute in Roswell, NM on a football scholarship. The following year, Ken transferred to the University of Southern Mississippi in Hattiesburg, MS finishing out his scholarship and graduated in 1972 with a degree in Mathematics. After graduating from USM, Ken accepted a teaching position in Brooksville, FL. During his time there, Ken also coached football, tennis and wrestling. In 1977, Ken relocated to Austin, TX where he began his career in the construction business. Ken quickly became a vital part of the home building industry in the Austin area. Ken sold his business in June of 1984. In 1986, Ken began to start his family and also went on to earn his MBA from the University of Texas. Ken was involved in youth sports, active in church, in his community and served on the board of Round Rock Christian Academy.

During his lifetime, Ken humbly gave to many in need and supported several charities. Ken had a great love of the outdoors and supported his kids, as well as others, in 4-H, while raising show pigs on his farm. Ken enjoyed watching his sons playing football and baseball and shared his love of horses with his daughter. Ken was a devoted Son, Father, Brother, Uncle, Cousin and Friend. He will be greatly missed.

In lieu of flowers, donations can be made to the Luken Foundation, a ministry supporting impoverished children and families of Cite Soliel, Haiti, lukenfoundation.org or BackPack Buddies of Poplarville.