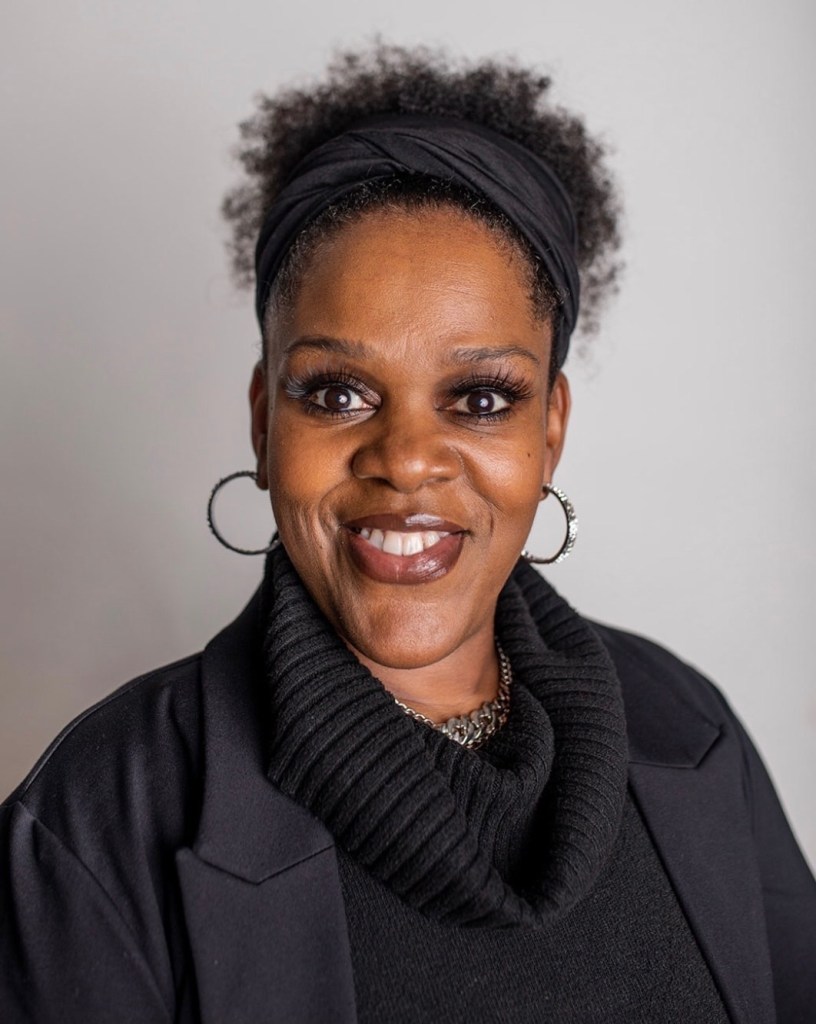 Celena Thomas is a Picayune native who graduated from Picayune Memorial High School, Pearl River Community College and finished studies at the University of Southern Mississippi. She’s a member of the Greater Picayune Area Chamber of Commerce and is host of the “Conversations with Celena” podcast. This March she will be featured in the Gifted Magazine.

Thomas isn’t a big history buff, instead she’s focused on the present and the future of Picayune. When it comes to Black history, Thomas believes the people and especially the youth should know about and not take for granted the sacrifices made by their African American predecessors.

“We should grow and build on what they established but understand at the same time we still have a ways to go, we have not arrived so don’t get comfortable in the fight because it’s still going on,” said Thomas.

Thomas said there are African Americans who are still making history in today’s world.

Soccer is very popular in the Thomas household, so she pointed to 19-year-old Trinity Rodman, an African American woman who became the youngest player ever drafted in NWSL history, as evidence that strides are still being made.

“There’s people making history right now and sometimes we lose sight of it because we’re dwelling in the past. You can’t move forward if you’re forever looking in the rear view mirror,” said Thomas.

A way the African American community in Picayune can continue to move forward is to cater to the youth. To achieve that goal, Thomas said that path is clear.

“We have to meet them where they are,” Thomas said.

It requires having a more than one word conversation to ask young people what they want and need and get to the root of the matter.

“Just to sit down have a conversation outside of the church outside of the school in a safe place where they feel like there is no repercussion for what they say. Tell us what’s going on and what we can do to help you,”  said Thomas.

To begin reach that goal, the community must provide things beneficial to the younger generations, such as a Boys and Girls Club or a YMCA. Thomas said it shouldn’t cost a fortune for the youth to have a better quality of life no matter their economic class.

Since starting her podcast, “Conversations with Celena” she’s found more avenues to get more involved with the community. Before the podcast her main focus as a single parent was trying to keep her two kids housed and fed. Now that they are in college, she aims to spread positivity through her podcast. She’s even picked up the nickname “Sunshine” from the those in the community based on her always-bright smile.

She said she draws inspiration from the poet and civil rights activist Mya Angelou. Both Thomas and Angelou had checkered pasts that caused them go “mute.” Angelou didn’t speak for over five years. Although Thomas wasn’t mute for five years she said she, “didn’t say much of anything.”  But once their  voices returned, the mission was to help others.

“What’s the purpose for us showing up? Are we going to have a voice? Do we have a place? Until you feel like you belong, you won’t show up,” said Thomas.

That’s where Thomas feels the disconnect in Picayune’s communities. To Thomas, she doesn’t see a place in the city where all community members, including those in Black communities, can come together. She said Picayune lacks inclusion.

“There needs to be something, and it would be nice if we could do it together. But even to start out, if we had something specific for us, are we going to show up, are we really going to show up and support it?” said Thomas.

Even though dwelling on the past isn’t her most popular option for advancement, Thomas believes people should be aware of what came before them.

“But again there is this perception that we have equality, that’s really not there,” said Thomas. “We need to walk in that, know where we come from but put more focus, more energy and more effort into what we’re doing today and to where we’re going.”