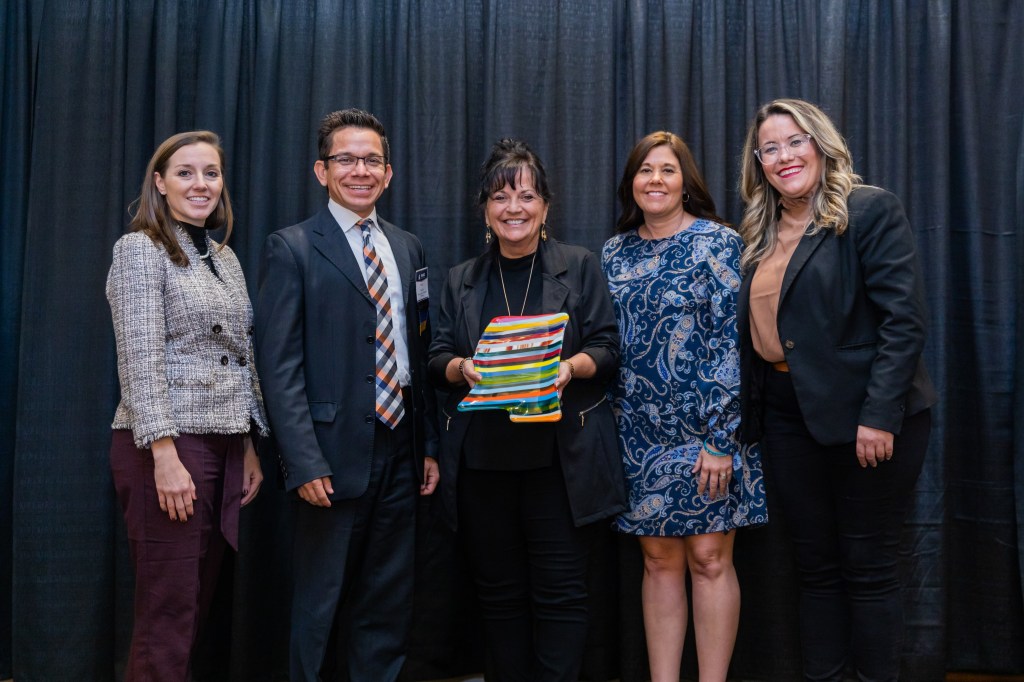 The CEDA program is a “Best Practices” program intended to recognize exceptional contributions of communities in the State of Mississippi for the following efforts: business retention & expansion, business recruitment, community development and community involvement.

Downtown alleys have been overlooked for their potential to help fill a City’s need for active public spaces in a downtown. The general perception of alleys as “eyesores” that are unsafe and unclean has reinforced the lack of popular support needed to maximize their potential as vibrant public spaces.

Canal Place in Picayune has played a special role in providing an engaging public space, enhancing the pedestrian experience, supporting small businesses and the arts, and attracting people to underutilized areas of downtown.

Canal Place has made the eastside of downtown a more inviting place to gather for people of all ages, which has led to increased engagement, interaction, and livability for community members. It has and will continue to promote community bonding and encourage multigenerational connections through quality placemaking.

We have worked together as a team to make this project a reality for the community. Once the idea was discussed with key community stakeholders it continued to grow at each meeting. Donations were given by businesses, individuals, civic clubs and grants were also utilized for this community–supported project. The creative outdoor spaces project took about eight months to complete. This redevelopment of space has showcased the many ways in which an alley could be redeveloped into a public space and used by a broad range of age groups. The revitalization supports the goal of making cities more livable and lovable.