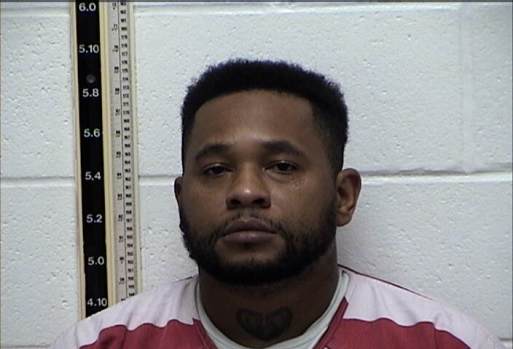 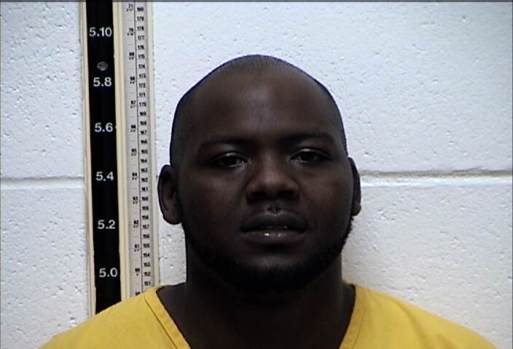 Two Picayune men were arrested for allegedly robbing another man at gun point.

According to a release from the Picayune Police Department, a man came to the station on Jan. 8, at 5:30 p.m. to report that he had just been robbed by two men while trying to sell one of the men a pair of shoes.

When the man arrived to speak with the purported buyer, Leon Lama Washington, 29, of 802 S. Main Street, at an apartment located on Adcox Road, Washington invited the seller in the home and began counting cash as though he intended to purchase the shoes. The victim noticed Washington was wearing an ankle bracelet and a white shirt and that a second man in the apartment, later identified as Cruiz J. Dugas, 33, of 502 West Street, standing behind Washington. Then, Washington pointed a black handgun at the seller, which was said to have a laser sight, and demanded all of the seller’s belongings, which included $4,000 in cash, an iPhone, and a pair of Ambush Dunk Nike shoes valued at $650 before ordering the seller to leave the apartment.

As the victim told the officers at the Criminal Justice Center in Picayune what had happened, he noticed a blue Mercury Grand Marquis pass in front of the station that looked just like the one Washington was driving.

Officers conducted a stop on the vehicle, and after identifying the driver and passenger as Dugas and Washington respectively, the officer detected the odor of marijuana coming from the vehicle. A probable cause search of the vehicle located a black handgun fitting the description of the one the victim described including the laser sight, along with $8,520 in cash on Washington’s person. The release states that the firearm was later determined to have been stolen.

In the search of the vehicle, officers located a small amount of marijuana.