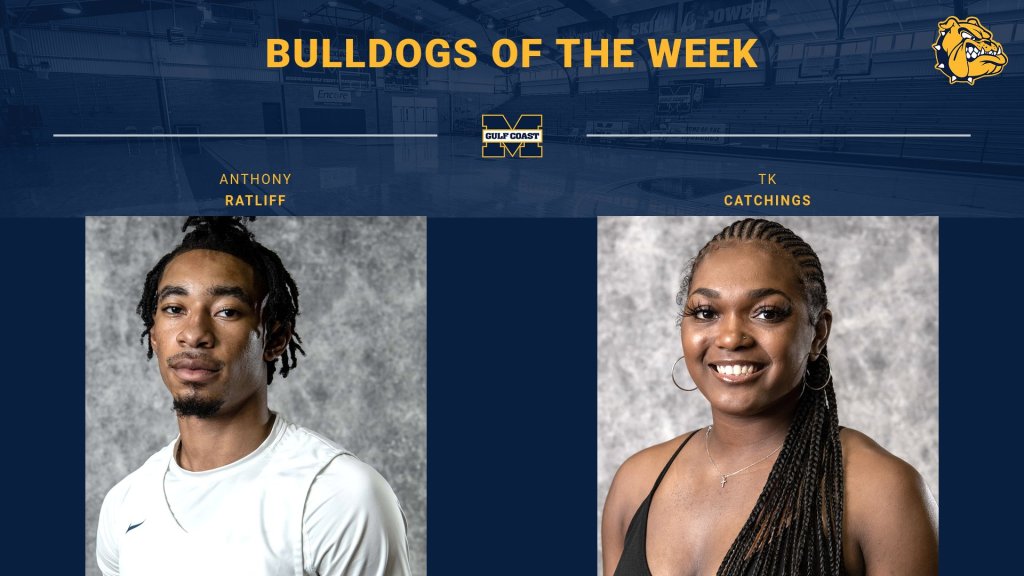 PERKINSTON — Anthony Ratliff and TK Catchings have been named Bulldogs of the Week for Jan. 24-30.

Ratliff, a sophomore forward from Terry, was a single rebound short of recording twin double-doubles in a 2-0 week for Gulf Coast. His put-back late in regulation forced overtime against Hinds, and he finished with 19 points and 9 rebounds in a 97-96 win. Ratliff had 13 points and 10 rebounds in a 61-56, which he punctuated with a pair of dunks in the final minute to break open a tie game.

Catchings, a sophomore forward from New Hebron, provided punch off the bench for Gulf Coast in a 1-1 week. She had a 17-point, 12-rebound double-double in a 70-51 win over Hinds. In a loss at Itawamba, she had 11 points and 4 rebounds in just nine minutes of action.

Pedro Molero, a sophomore from Maracaibo, Venezuela, helped lead Gulf Coast to an 8-1 win over Hinds in the season-opening match. He came back from dropping the first set in his No. 2 singles to beat Hinds’ Abraham Gonzalez 2-6, 7-5, 10-6. Molero and Clay Fudge cruised in their No. 1 doubles match, winning 8-4. 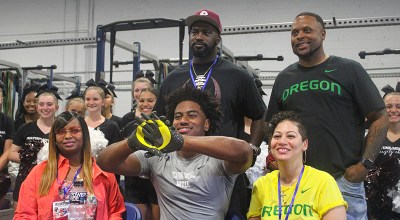 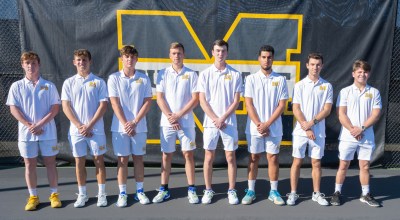 No. 7 EMCC Lions get back on winning track…