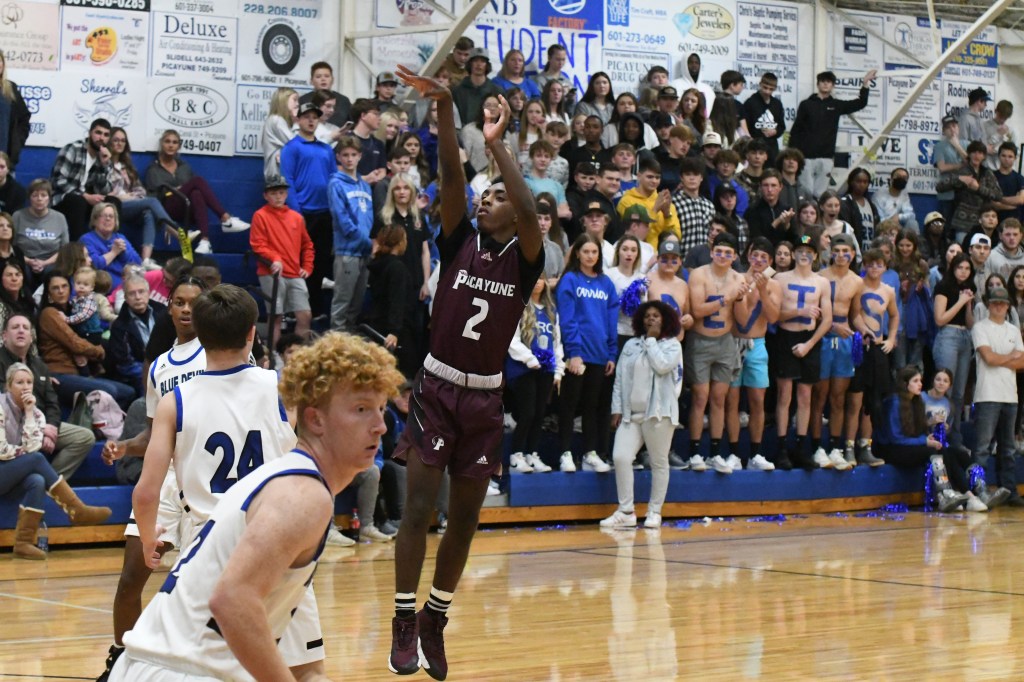 “Our boys came out prepared, ready to go and excited, they came in and got after it… we played a good game. It was exciting and we had some great moments,” said Maroon Tide Head Coach Eric Vianney.

“Effort energy was there, they (Picayune) just shot the ball really well, and that separated us,” said Stephens.

Next the Blue Devils will host four home games before finishing the regular season schedule. The first opponent will be the Gautier Gators this Tuesday, Jan. 25. In their last outing, the Blue Devils lost to the Gators by two points, 43-41. Stephens said that this time around he wants to limit the Gators to one shot per possession and better offensive execution.

“Offensively we got to get better, and execute better,” Stephens