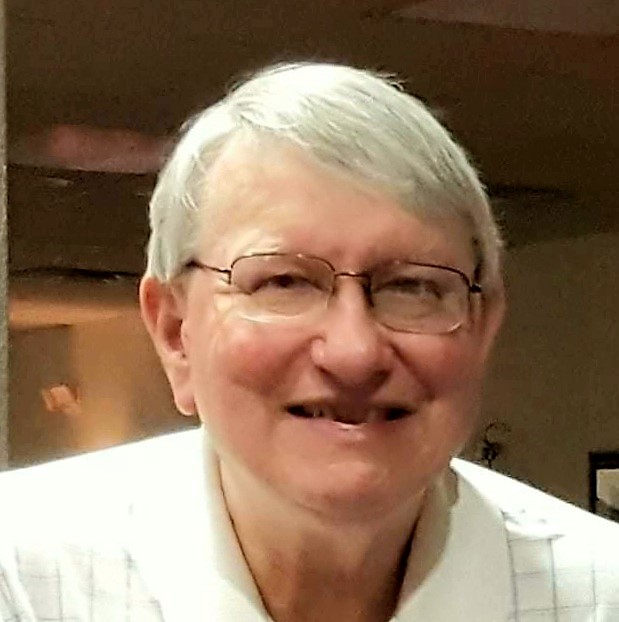 Lonnie Elwood Beall, 74, passed away on January 18, 2022 at University Medical Center in Mobile, AL. He was born on November 01, 1947 in Lumberton, MS the only child of Levy Elwood and Florine Parker Beall. He grew up in Lumberton where he was an outgoing and adventurous young man. He worked from an early age, managing not one but three paper routes, earning his own money to support his habit of fast cars. Lonnie loved to drag race, spending lots of time Hub City over the years. He enjoyed the outdoors and was a passionate fisherman. Lonnie knew every good pond to fish in around Lumberton and spent a lot of time doing so with his father-in-law. He also enjoyed music and played the trumpet in the marching band. Graduating from Lumberton High School with the Class of 1965, Lonnie went on Pearl River to study automotive mechanics. He married Judy Sones August 26, 1966, later moving to Pascagoula where Lonnie went to work for Goodyear.

They were transferred to Picayune following Hurricane Camille. They moved to Greensboro, NC where he surrendered to the gospel ministry in 1972. Returning to South MS, Lonnie enrolled at Clark College in Newton while pastoring his first church, New Zion in Scott county. After graduating from Clark, Lonnie went on to William Carey in Hattiesburg, obtaining his Bachelors in Theology. They moved to Quincy, FL where he pastored Antioch Baptist Church for three years. Returning to Baxterville in South MS, Lonnie pastored Baxterville Baptist and enrolled at New Orleans Baptist Theological Seminary where he obtained his Master’s in Religious Education. In all, Lonnie pastored four churches over twenty years in the ministry.

He moved the family to Picayune in 1991 where Lonnie went to work for Southern MS Planning and Development where he served as the GED instructor. He loved that effort, working with young people, many of whom were troubled and Lonnie was able to minister to and help so many over his fifteen year tenure. He is remembered as a fun loving people person with a great sense of humor. Lonnie was a generous, giving man that loved to love others. He cooked, gardened, fished, mechaniced…a man of many talents. He read with a passion and enjoyed writing as well. Lonnie would read anything he could get his hands on. Of the many things Lonnie mastered and could do, computers and cell phones were not his forte.

He loved his family and enjoyed spending time with his boys, doing whatever they were doing, from bottle rocket wars, building tree houses, zip lines, and much more. The more adventurous the better! A loving husband, father, pastor and mentor, he will be sadly missed by all whose life he touched. He was preceded by his parents, Levy and Flo Beall; and his brother-in-law, Chuck Kleinschmidt. Left to cherish his memories are: his loving wife of fifty-five years, Judy; their sons, Rev. Joseph (Lorianne) Beall of Perkinston, Matthew (Janet) Beall of Hattiesburg, and Andrew (Brigitte) Beall of Lumberton; and his sister-in-law Jane Sones Kleinschmidt of Merit Island, FL. Lonnie leaves a legacy of seven grandchildren: Keighly (Tare) Kiuru, Chandler, Ian, Emily, Benjamin, Liberty, and Jackson Beall, along with numerous extended family, countless congregants and young people ministered to and helped over the years. Services are set for Monday, January 24th at Trinity Funeral Services in Lumberton. Visitation will begin at 1:00 PM, followed by a chapel service at 2:00 PM. Afterward, Lonnie will be interred in the Lumberton City Cemetery. Trinity Funeral Services is honored to serve the Beall family and asks everyone to keep them in your thoughts and prayers through this difficult time.