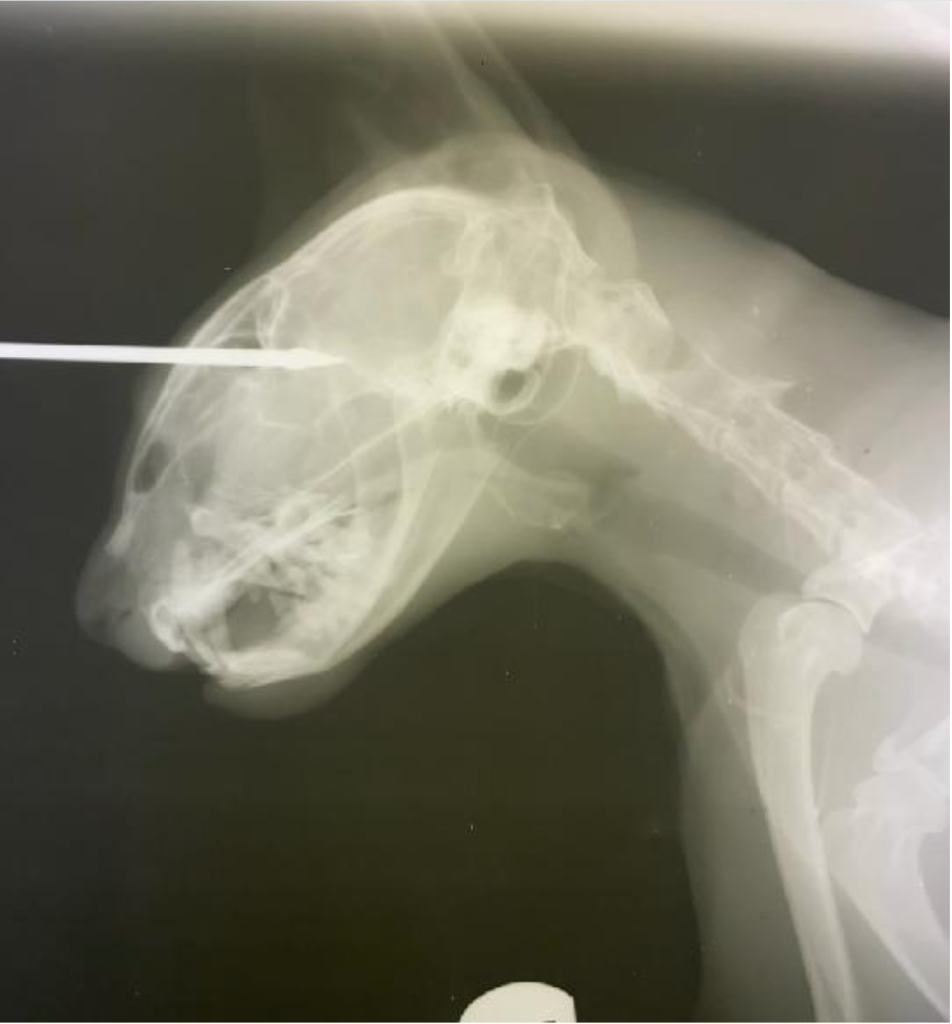 The Poplarville community is looking for those responsible for shooting pet cats with blow darts, and now the Mississippi Coast Crime Stoppers is offering a reward for information that leads to an arrest.

During a previous Board of Aldermen meeting, community members raised concern and provided evidence of pet cats being struck with 4-5 inch blow darts that are capable of puncturing flesh and bone. Several residents have reported finding darts in their yard, and some have reported that their cats are missing. The cats that were found to have been struck by the darts did survive, said local animal welfare advocate Brenda Nirenberg.

On Dec. 29, Mississippi Coast Crime Stoppers has agreed to take the case. Crime Stoppers Coordinator Lori Massey along with the Poplarville Police Department are now asking for public assistance in identifying the culprit invovled. Animal cruelty is now a felony for the first offense under Mississippi law, which was signed into law in 2020, Nirenberg said. Crime Stoppers will pay up to $2,500 for tips that lead to an arrest. As of now no tips have been reported.

Nirenberg said she is working to make posters to put up in the city and make door hangers to help get the word out.

Nirenberg is asking that people in the community provide any help they can.

“Be vigilant… pay attention and if you can afford to do it, put cameras up at your house,” said Nirenberg.

“And if you see something suspicious say something, don’t just blow it off…pay attention to what you’re seeing and remember as many details as you can and contact law enforcement. Don’t try to do it yourself, get authorities involved. Don’t shut up, if you really think something is wrong, keep at it.”