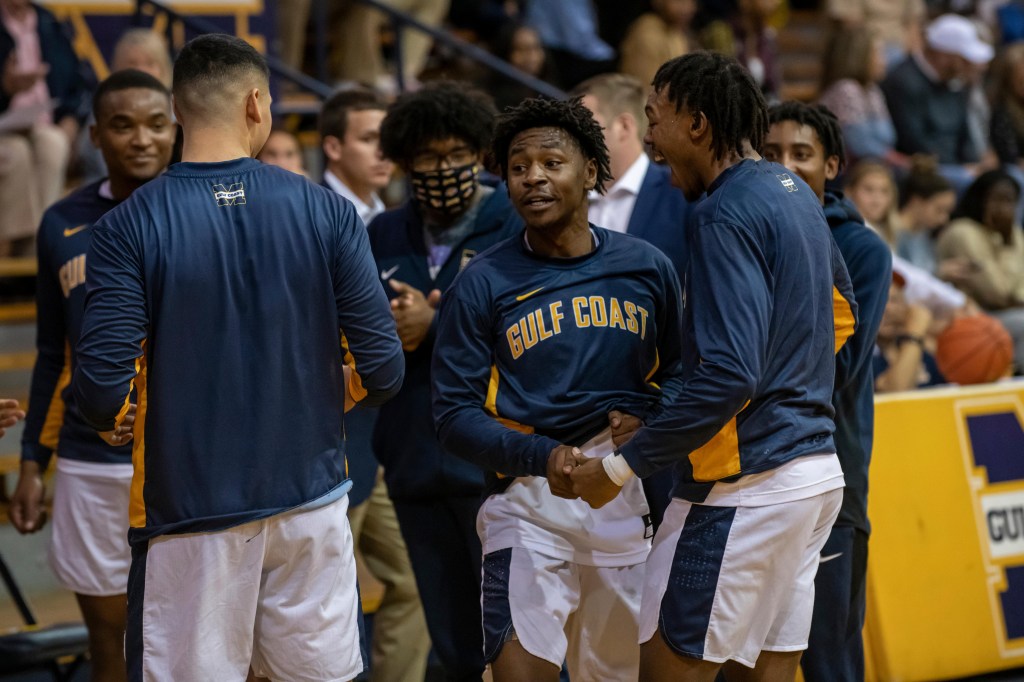 Melvion Flanagan scored more than 20 points for the fourth straight game to lead Mississippi Gulf Coast to a 80-75 win at Coahoma on Monday.

“We played better tonight,” Gulf Coast coach Tim Ryan said. “Our defense wasn’t as good, but we were better on the offensive side. That’s where we’ve been struggling.”

Flanagan, a sophomore guard from Alexandria, La., had 27 points for the Bulldogs in Clarksdale.

“When we’re playing better on offense, we’re getting ball reversals,” Ryan said, “and that gets Mel and the rest of the guys more open shots.”

Gulf Coast will entertain East Central on Thursday. Tipoff at the Weathers-Wentzell Center in Perkinston is set for 6 p.m.