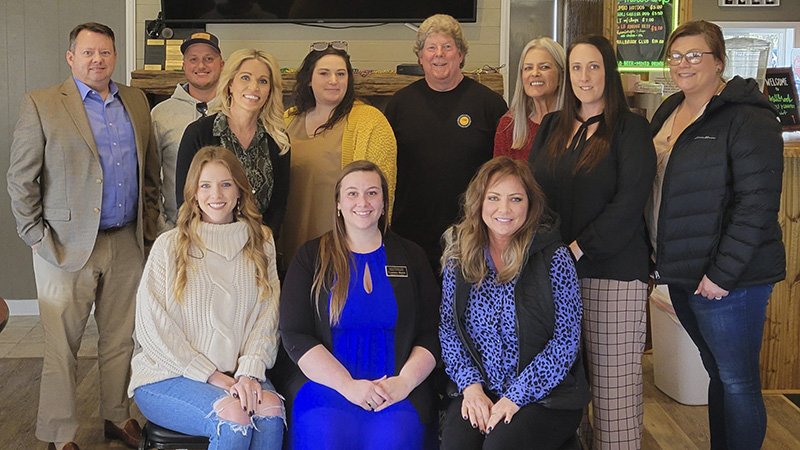 For the past 15 years, members of the Exchange Club of Picayune have been making the community a better place.

“I approached our State Exchange Club leaders about starting a club here in Picayune around the end of 2006 after being involved in an Exchange Club in Hancock County for many years. We hit the streets trying to recruit members and had an overwhelming response in a short period of time. We officially chartered our club in January of 2007 with 37 members. I am very pleased that our club has done so well and has done so many great things for our community over the last 15 years. We have a great group of members and we all look forward to many more years of trying to make a difference in our community,” said founding member Joey Temples.

The National Exchange Club was founded in 1911 in Detroit by a group of community leaders who wanted a way to exchange ideas and develop programs to better their community.

Under the group’s core values of family, community and country, Exchange Club volunteers look for areas in their respective communities to make that part of their world a little better.

Picayune’s Exchange Club raises funds to help fight against child abuse and help the community in various other ways through an annual Fish Fry sponsored by Jack’s Fish House. Some of the many efforts conducted by volunteers of the club include providing free meals to veterans on Veterans Day, assisting local students with limited means to attend prom, ensuring those in need have a bright Christmas by providing gifts and holding a canned food drive through local school districts to assist local food pantries in their mission to keep those in need fed.

“We would like to thank the people and companies within our community with helping us complete our goals with child abuse prevention, Americanism and providing scholarships to the youth,” said President Debbie Lancaster.

Members meet weekly at noon on Wednesdays at the Millbrook Country Club Squirrel’s Nest. For more information about the club or to join, send an email to lacileepicayunechamber@gmail.com.