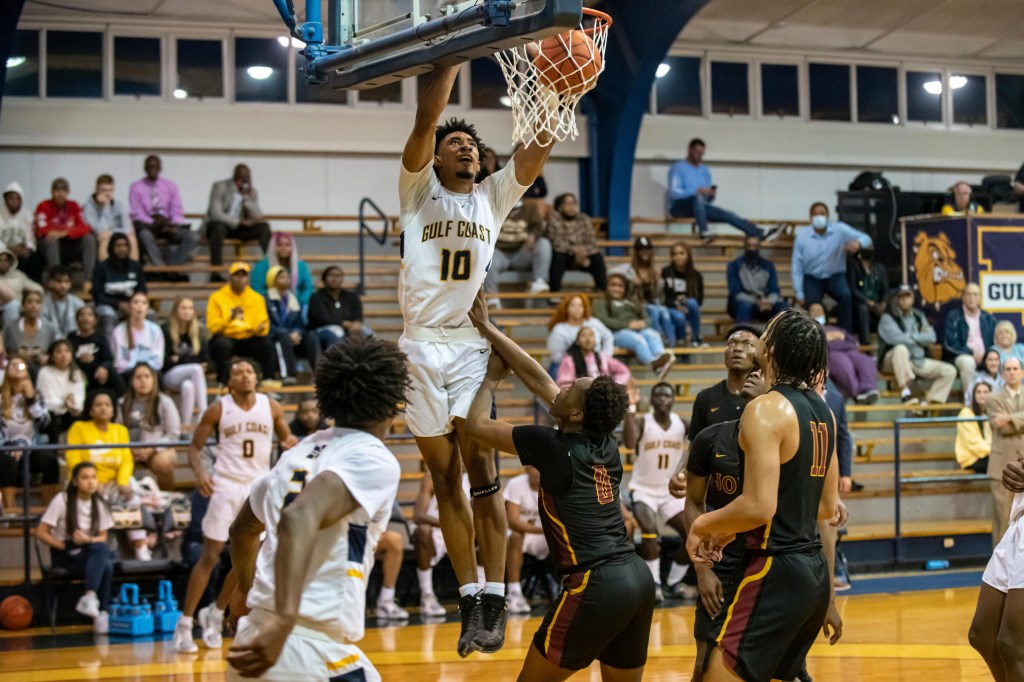 PERKINSTON — For the second Monday in a row, the Mississippi Gulf Coast men’s team makes a long trip to the north part of the state.

The Bulldogs head to Clarksdale to take on Coahoma, which is looking for its first MACCC win of the season. The game will be streamed at https://coahomasports.com/.