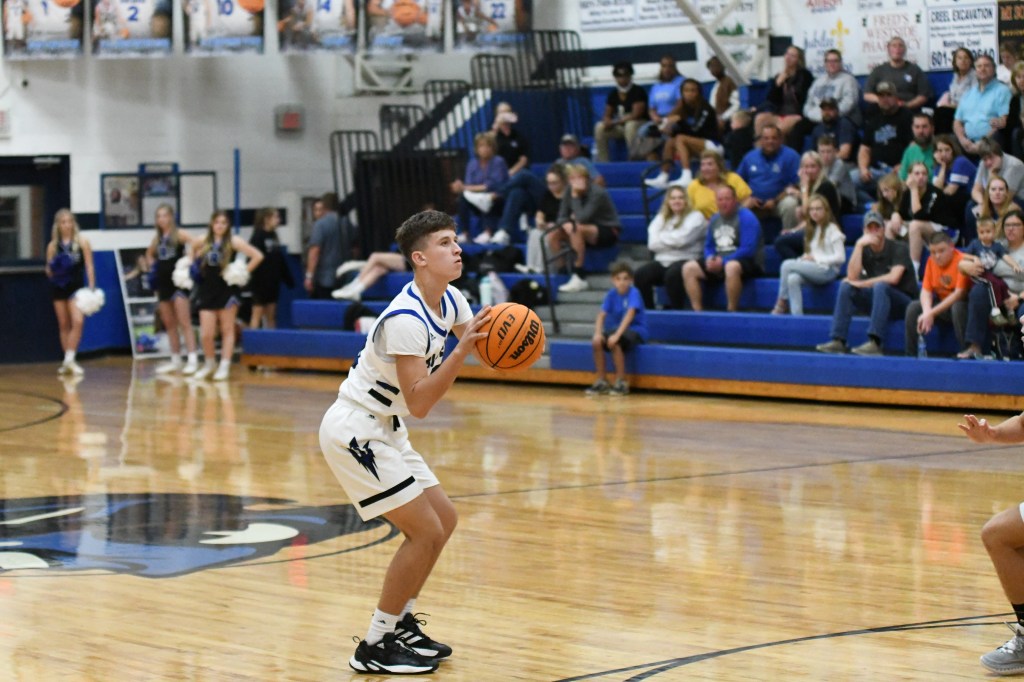 On Tuesday night the Pearl River Central Blue Devils broke a three game losing streak with a commanding win over the Greene County Wildcats 60-36.
“As far as effort and physicality I thought we were on point,” said boys basketball Head Coach Scott Stephens.

He’s pleased by how things went on Tuesday night and hopes that it leads to a good effort by his team on Friday night.
Even though Picayune’s size and offensive shooting ability posses a threat for the Blue Devils, Stephens isn’t too worried.
“It basically comes down to us being able to handle some pressure, being able to guard and rebound,” Stephens said.
Tip off for Blue Devils (10-6) vs. Maroon Tide (9-7) game is set for Friday, Dec. 7 at 7:30 p.m.