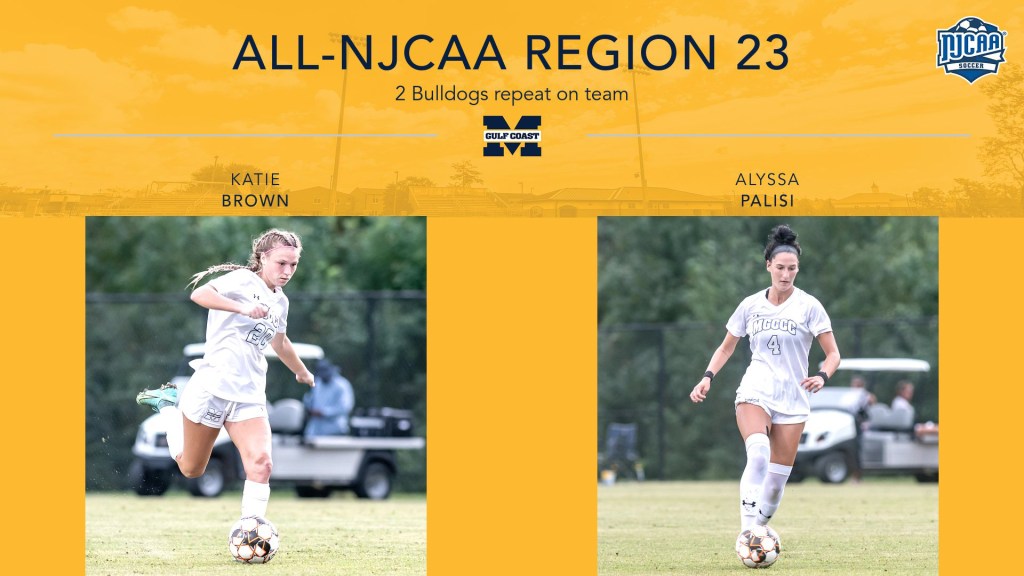 Brown, a sophomore midfielder from Picayune, led the Bulldogs with five goals and tied with Palisi for the team lead with four assists.

Palisi, a sophomore from Diamondhead, also had four goals.