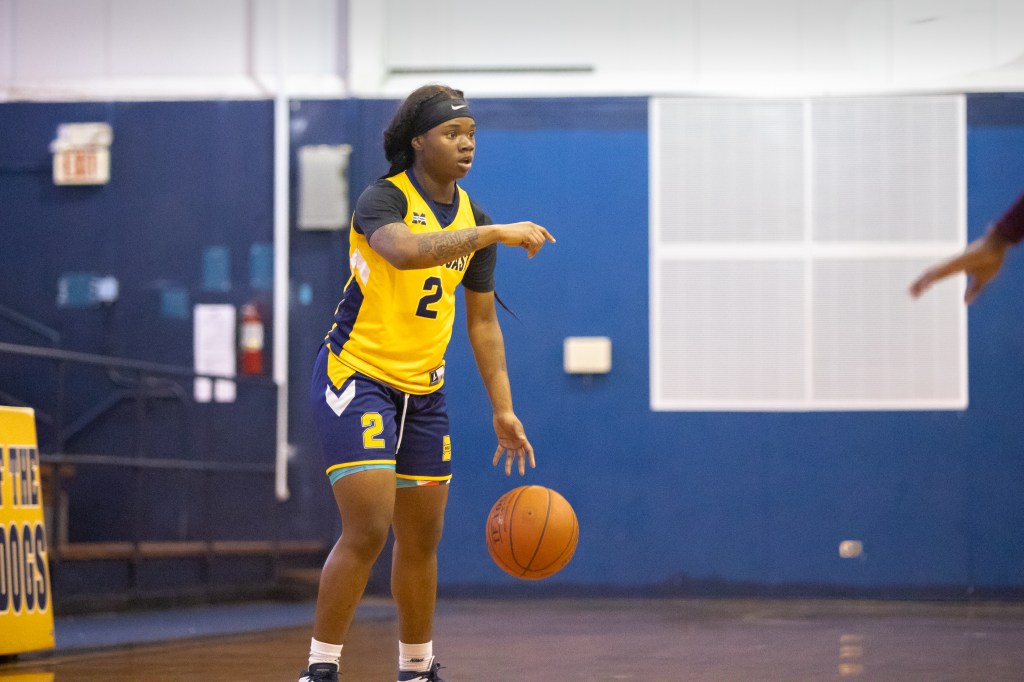 It was the second time the Bulldogs have broken the 100-point mark this season after having not reached it for nearly 16 years.

“We pushed the ball very well tonight,” Gulf Coast coach Hope Adams said. “We set the tempo and kept it up for four quarters. We hit 13 3-pointers and shot the cover off the ball.”

The Bulldogs improved to 7-1 with the clock-busting victory. Gulf Coast beat Gadsden State 105-71 earlier in the season. The last time before that the program had broken the century mark in a game was in a 107-100 loss at Meridian on Jan. 1, 2006.

All but one of the 12 players on the roster scored. The Bulldogs blew open a nine-point lead after the first quarter to go up 53-21 at halftime. Gulf Coast outscored Holmes 26-3 in the quarter.

The 3-point success was a far cry from Monday’s 57-45 rock fight win over Hinds in Utica. The Bulldogs shot just 7 percent from behind the arc.

“It will give us great momentum coming into Monday night,” Adams said. “We’ve got a great team coming up, so I think this game really gave the team confidence to go in and battle.”