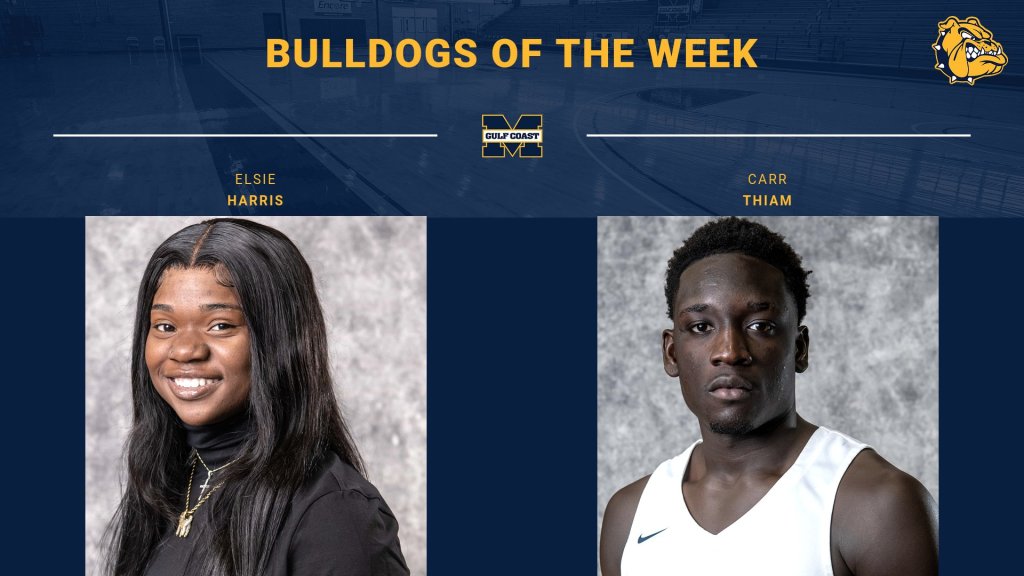 PERKINSTON — Elsie Harris and Carr Thiam have been named Bulldogs of the Week for Nov. 29-Dec. 5.