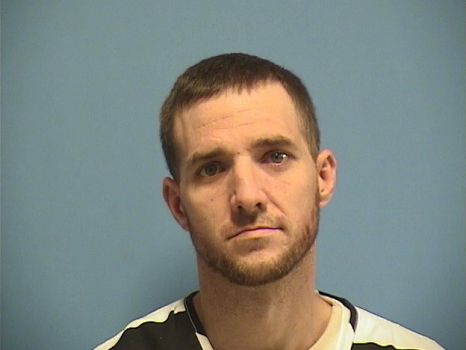 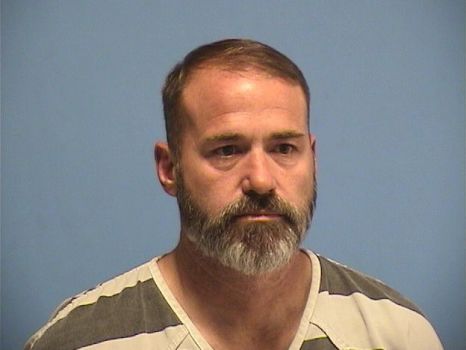 The St. Tammany Parish Sheriff’s Office arrested a Pearl River man and a Belle Chasse man is in custody in another parish, awaiting extradition, for an array of charges stemming from an eight month long investigation.

Detectives investigated all of the cases over the last eight months and gathered substantial evidence indicating the two suspects were involved in the thefts. Arrest warrants were then obtained on the following individuals:        Bryan Vincent Castro of Belle Chasse and Ansel J Brassette of Pearl River.

Brassette was booked into the St. Tammany Parish Correctional Center; however Castro, who is presently incarcerated in another Louisiana parish, will be formally booked upon his extradition to St. Tammany.

St. Tammany Parish Sheriff’s Office detectives are still investigating thefts of catalytic converters, and have notified neighboring agencies of their findings. Detectives have learned in addition to many areas of Louisiana being affected by the theft of catalytic converters, Texas, Mississippi, Alabama and Florida have reported a particularly high number of these thefts as well.

Sheriff Smith praised the hard work of the detectives, stating, “I am once again proud of the dedication and persistence of the men and women of the St. Tammany Parish Sheriff’s Office. They work day in and day out fighting for justice, and the culmination of these theft cases exhibits the fact that we will not stop attempting to solve any and all crimes committed here, and we will assist all of our neighboring parishes and states as well.”

If anyone has any information that could assist with these investigations, please contact Detective Darren Hartman at (985) 276-1342.