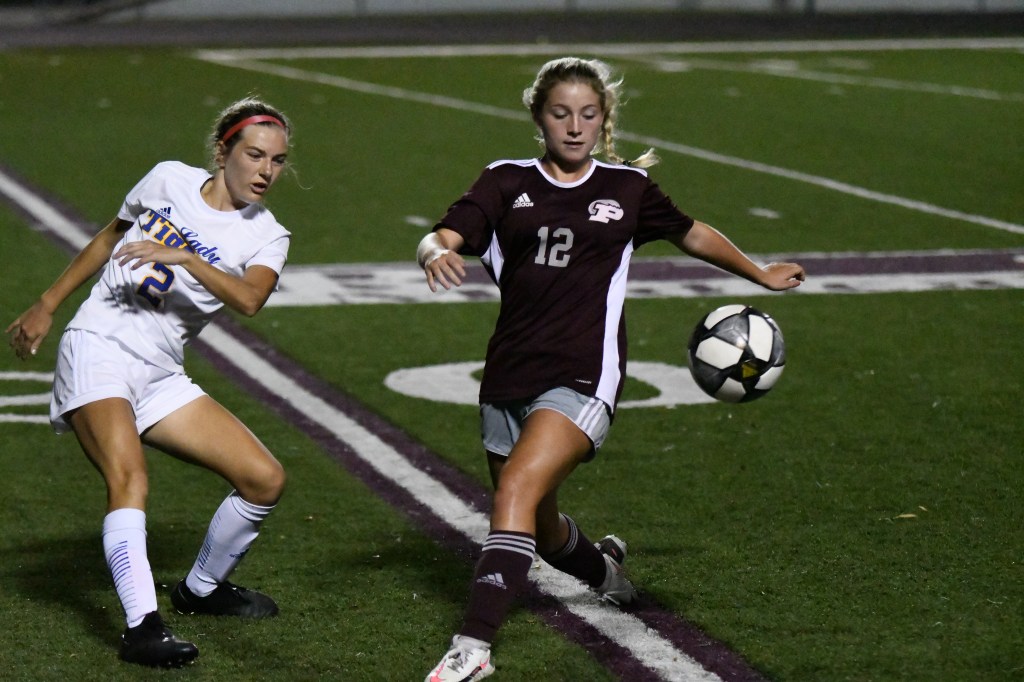 The Picayune Maroon Tide (1-2) girls soccer team was unable to beat the Bay Tigers (2-1) in a 2-0 finish Tuesday afternoon.

The Tigers scored the first goal of the game 11 minutes into the match. The second goal from the Tigers came with 11 minutes left in the first half of play. Tigers Hannah Lapniewski scored the goal by kicking the ball just above the reach of Picayune goalie sophomore Railey Dawsey.

The Maroon Tide had a few looks at the net, with fewer than 11 minutes to play, senior Bailey Craft had a few scoring opportunities but the ball fell wide right in her attempt. The Tigers tried to score another point in extra time before halftime but Picayune’s goalie Dawsey made two back-to-back diving saves.

The Tigers controlled possession of the ball in the second half of play, and tried scoring against Dawsey a couple more times but she never let another ball pass her. On the offensive end, Maroon Tide’s senior Chelsea Kiley gave a shot at the net but the shot was blocked out of bounds by Tiger defenders. With 10 minutes left, the Maroon Tide’s offense got into a rhythm and eventually forced a corner kick. Freshmen Breanna Boatner kicked out of the corner; Kiley and junior Abby Davis both jumped and pushed the corner kick towards the corner of the net but the Tigers’ goalie dove onto the ball preventing the score.

In extra time, the Tigers tried to score another late goal but Dawsey continued to make plays on defense, diving for her fifth save of the afternoon.

Next for the Maroon Tide girls soccer team will be non-district opponent the St. Patrick Fighting Irish, this match will be the road on Nov. 4 at 5:30 p.m.