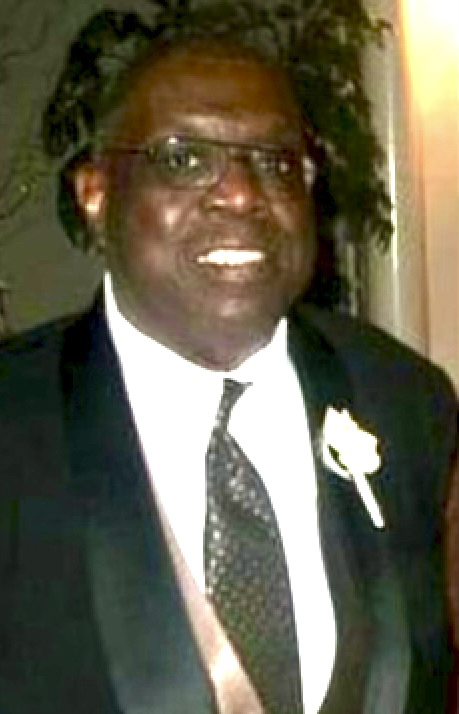 Thomas Henry Fondal, 65, of Slidell, LA passed into eternal rest on November 20, 2021. He was born on August 30, 1956 in New Orleans, Louisiana to the late parents, Cleveland Louis Fondal Sr. and Rose Mary Johnson.

Thomas was a 1975 graduate of John McDonough Senior High School in New Orleans, LA. He worked for Bergeron Shipyard, Dixie Parking, which later became Standard Parking of which he retired. His favorite pastime was going to the Second Lines, watching the Indians, and gathering with his family and friends.